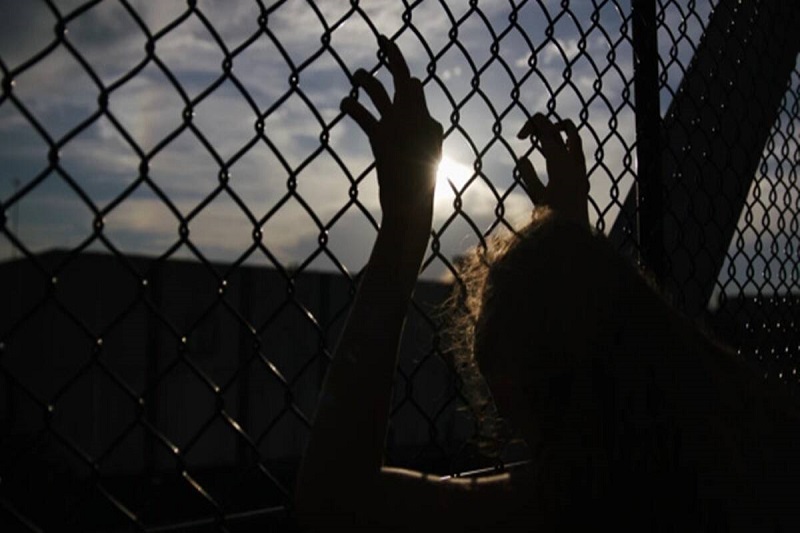 Human trafficking is a situation largely out of control in Ireland, but the human rights watchdog of country reports that majority of victims remain unidentified due to lapse in response from the government and relevant authorities.

Irish Human Rights and Equality Commission (IHREC) underlines that the data on number of trafficking victims remains largely inaccurate due to limitations in authority systems that can identify the victims. For instance, the actual figure remains unknown while the officials report 38 people being trafficked last year into Ireland for labor, sexual exploitation and forced criminal mistreatment.

IHREC, the human trafficking pioneer in Ireland has urged implementation of national referral mechanism on an urgent basis, that has already been approved by the Cabinet. This system would facilitate information sharing of potential victims, enable their identification and provide support and accommodation to them.

Ireland’s response to identify trafficking victims and tackle the issue has been a point of criticism for a while now. Ireland and Romania are the only two EU members that have been designated as “tier two” countries for their response towards human trafficking by the State of Department of United States of America. Ireland has downgraded from its status of “tier one” of 2020 due to inability to meet “the minimum standards for the elimination of trafficking”. The IHREC report said that “while there had been some positive progress, trafficking victims remain unlikely to be identified, cut off from supports, and often left open to further abuses”.

The report prepared by the IHREC is being published today to mark European Union’s annual Anti-Trafficking Day.

Sexual exploitation has been one of the main reasons for human trafficking, a form of abuse that has proved to be rather resilient even during pandemic. IHREC said that labor exploitation driven trafficking saw notable surges in a sporadic manner.