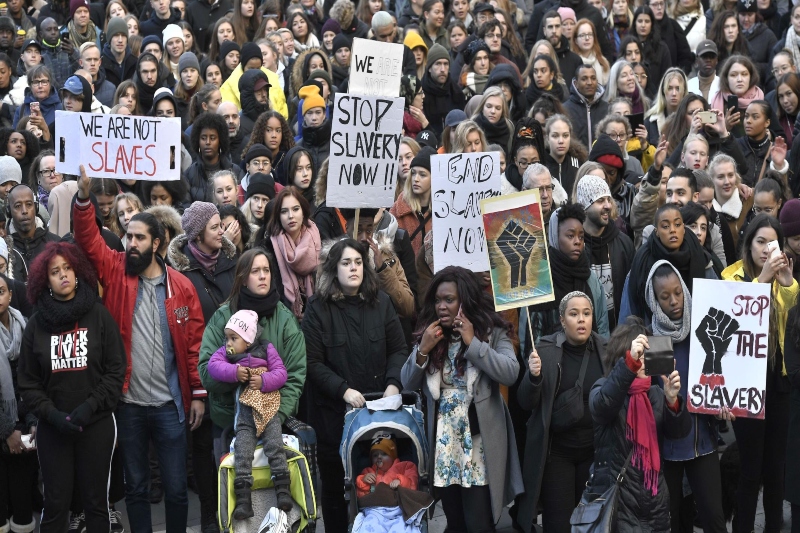 Crime groups dismantled around the world and resulted in extreme rise of harboring and human trafficking rise. Although, harboring is one of five actions that constitute an ‘act’ in the internationally recognized definition of human trafficking, and is often used by prosecutors and judges for convictions of this crime.

This can take place before and during exploitation, or between periods of abuse. It can take place either at brothels, private homes, factories, farms, or fishing vessels. These locations are extremely dangerous, inhumane and unsanitary.

This circle is entirely controlled by criminals involved in the trafficking network. Authorities rescued some 430 human trafficking victims and identified 4,000 irregular migrants originating from 74 different countries. Many of them required medical, psychological and housing assistance and were taken into the care of protective services.

It was seen that victims were brought from Thailand to Australia and were harbored during transit and at the place of exploitation. In addition, 60 new transnational investigations were initiated. Fake or stolen identity documents remain the golden ticket when it comes to helping people cross borders illegally, with such documents seized on every continent.

With 22 criminal groups dismantled, it also shows what coordinated, global law enforcement action can achieve. Authorities also rescued a number of underage trafficking victims during the operation. Seven young girls were interviewed in Lebanon in connection with an international sexual exploitation and human trafficking ring. Underage victims in Venezuela reported being coerced into sexual exploitation through death threats from human traffickers.

A UN official mentioned that this circle has wide consequences. For the perpetrator, it can have an effect on the sentence. For the victim, it has an impact on rights and protection measures. For the courts, it can hamper requests for legal assistance and international cooperation.