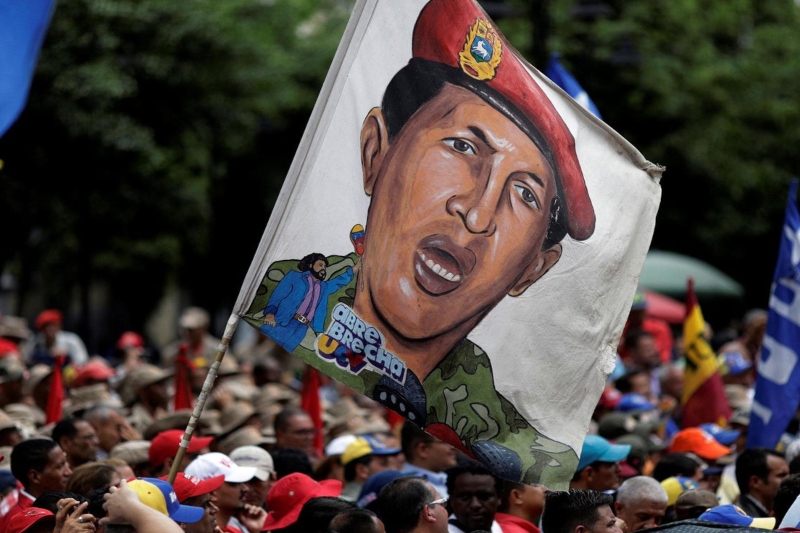 Venezuela – In its latest report to the U.N. Human Rights Council, a three-member Independent International Fact-Finding Mission on Venezuela has discovered that the Venezuelan government has failed to keep its promise and persecute human rights violators in its country.

The Venezuelan government had earlier made a promise and to honor its pledge to reform its judicial system and end impunity for perpetrators of human rights violations. But it has miserably failed the attempt. The report comes in continuation of a preceding one that was submitted in September detailing Venezuela’s shortcomings on human rights. Despite President Nicolas Maduro’s government then signing a memorandum of understanding (MOU) with the prosecutor of the International Criminal Court, nothing has happened in concrete so far.

He had also promised to take all necessary steps to bring Venezuela’s administration of justice in line with international standards. Those troubled have not received proper judicial justice.

Apparently, police officials have been instrumental in meting violence on civilians. In a finding, it was discovered that a Venezuelan intelligence operative and a detective who pled guilty to murder and other charges. According to the President of the International Fact-Finding Mission, Marta Valinas, “These officials were low in rank, were sentenced to five years and 10 months,” Valinas said. “In February of this year, the Tenth Chamber of the Caracas Appeal Court cut their sentences to two years and eight months, and they were released.” The U.N. investigators expressed concern that only low-level officials are prosecuted, while senior officials go free. Valinas notes that victims of human rights violations and other crimes have the right to participate in judicial proceedings. However, she notes this right has not been upheld.

She said the daily lives of the Venezuelan people continue to be scarred by the lack of justice and security.