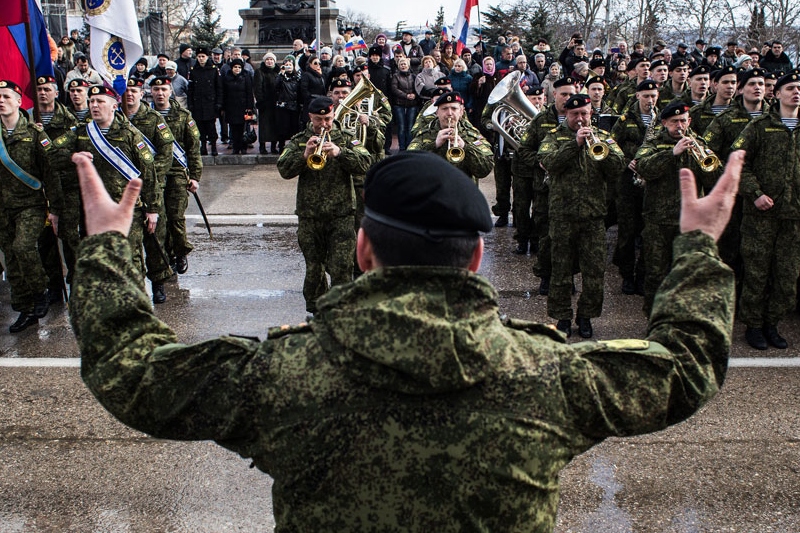 meps seek resolution against russian mercenaries in somalia and cameroon

Somalia – Russian paramilitary groups in Somalia and Cameroon have been caught into human rights violations. This is primarily keeping in mind the Wagner Group against which the European Union Parliament has adopted three resolutions.

These will assess human rights violations made by the group and the atrocities committed by them in Somalia and the situation as it stands in Cameroon. The EU feels that Somalia is once again on the verge of a humanitarian catastrophe.

The members of the EU parliament (MEPs) feel that Russia bears a huge responsibility of funding the allied organizations working alongside Wagner Group. All of them put together have indulged in heinous crimes against humanity. In no certain terms, is it wrong to consider these entities as proxies to the Russian government itself.

The Russian state (it seems) appears to bear responsibility for funding, training, management and operational command of these paramilitary groups according to the MEPs, while pointing out that the Wagner Group’s activities correspond with the spread of Russia’s influence in conflict zones.

Civilians have been earmarked and assassinated on one or the other pretext in Cameroon or Somalia. While the former is also troubled by the work of the extremist group called Boko Haram, Somalia is also having to deal with another terrorist group called the Al-Shabaab.

Somalia has seen indiscriminate attacks on civilians, humanitarian workers, journalists, election officials and the African Union Mission to Somalia (AMISOM). Many of these have been done by Russian mercenaries itself.

Confirmed sources state that in fact, Wagner Group has been seen to be present in many conflicts around the world including Ukraine, Syria, Sudan, Mozambique, Libya, the Central African Republic and Venezuela. They have a bad track record of indulging into violence concerning civilian population, on the behest of government contracts. MEPs have thus welcomed the statement made by EU Foreign Policy Chief Josep Borrell on the imminent adoption of targeted EU sanctions against “relevant individuals and entities affiliated with the Wagner Group”, as well as individuals and entities working with them. They call for these sanctions to include travel bans and assets freezes on Wagner operatives. In addition, the resolution urges all countries using the services of the Wagner Group and its

affiliates, particularly the Central African Republic, to cut all ties with the group and its employees. It calls on the European Commission to ensure that EU funds cannot, under any circumstances, be used by recipient countries to fund private military companies with such terrible human rights records.