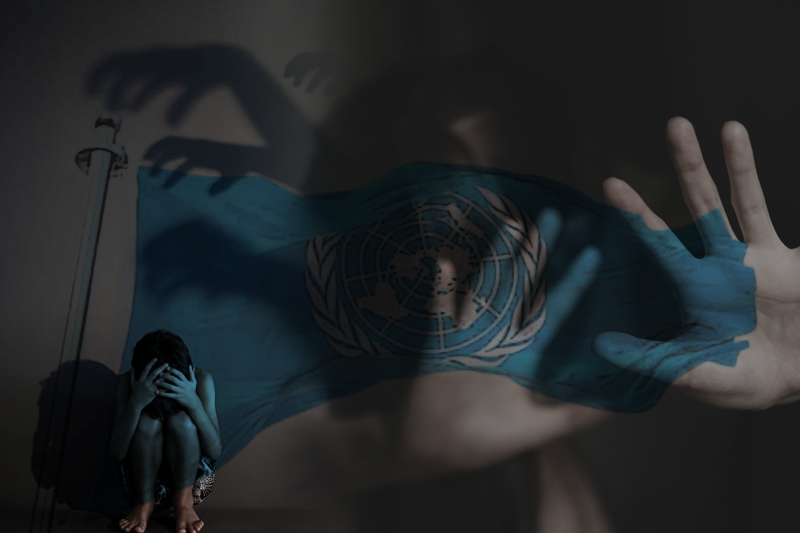 Central Africa – Three months ago, allegations of sexual misconduct by peacekeepers in CAR (Central African Republic) came to surface. Since then the United Nations is continuing to address the allegations and take required steps. In the same line, on Monday the Deputy Spokesperson Farhan Haq updated the journalists on action taken by the UN mission in CAR, MINUSCA, and engagement with various nations contributing troops.

The UN had announced in mid – September that all Gabonbese military units have been ordered to repatriate immediately, after they were deployed to the CAR. The action followed credible reports surfacing on abuse of five girls in the country by peacekeepers. “Since the allegations came to light, the Office of Internal Oversight Services (OIOS) and the Gabonese authorities have collected evidence which, we understand, would allow the Gabonese authorities to complete their national investigation and inform us of its outcome,” said Mr. Haq. Since then the victims have been referred to get required assistance. MINUSCA has initiated a project that will provide victims with assistance and support in various arenas like medical, mental health, psychosocial, legal, and material support.

In the series of actions taken by UN mission, many teams have been deployed to remote locations in CAR and gathered information on various sexual misconduct allegations, that involves “blue helmets”. “We are in the process of informing the Member States concerned, so that national investigations can be launched as soon as possible, with the assistance of the Office of Internal Oversight Services,” said Mr. Haq.

UN is currently in positive exchange with other countries that contribute by sending troops to UN’s peacekeeping missions. “We expect them to take urgent measures to address all allegations concerning their personnel and ensure that perpetrators who are found to have engaged in sexual exploitation or abuse are held accountable in line with national laws,” Mr. Haq told journalists. Reiterating that UN will continue to take steps to address the situation, Haq said, “We remain strongly engaged with troop and police-contributing countries to ensure that vetting and selection of their peacekeeping personnel strictly meet the UN standards of conduct.” He added, “The Secretary-General will continue his efforts to ensure that the UN system, as well as Member States, work in a coordinated manner to combat sexual exploitation and abuse and spare no effort in supporting the victims.”