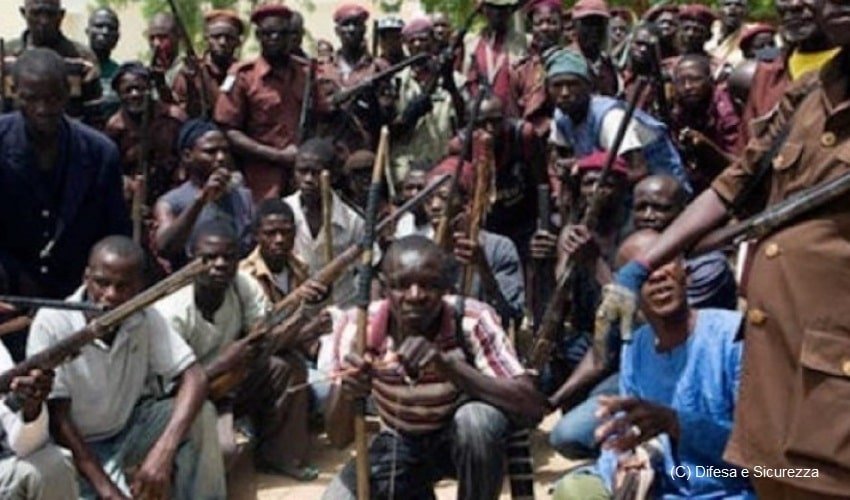 Africa in the Sahel and the sub-Saharan belt is becoming increasingly insecure.

Africa in the Sahel and the sub-Saharan belt is becoming increasingly insecure. Terrorism weakens governments, increasingly fragile government security forces abuse the civilian population, and jihadist groups are strengthening and expanding. That is the picture that emerges from the latest report by Verisk Maplecroft, an international strategic research and risk analysis company, which every quarter draws up a global hazard index.

The latest report is about Africa in free fall. Seven of the ten most dangerous countries in the world are on the continent, under the Sahara. To which add nine others that were previously considered safe. The percentage increase in terrorism risk compared to the 2019 analysis is 13%. Burundi, Côte d’Ivoire, Tanzania, Chad, the Democratic Republic of the Congo, Ethiopia, Kenya, Mozambique, and Senegal have become more dangerous than last year. Only Rwanda and the Central African Republic are safer.

"#Rwanda was one of the first countries in sub-Saharan Africa to impose a lockdown. But there are concerns over human rights violations, as campaigners in several African countries accuse security forces of using heavy-handed tactics."https://t.co/A3m98rHUNL @C_SO#coronavirus

The security forces of states at risk, with few funds and few resources available to counter terrorist groups, intensify military operations and incur human rights abuses: this leads to the multiplication of recruits among the group’s terrorists. Also, arbitrary arrests and extrajudicial executions were multiplicated, as Amnesty International and other NGOs documented.

Verisk draws an analysis on the dangers of jihad for investors, especially for mining companies, which are among the most exposed to terrorism. According to the report, jihadist groups in Mali, Burkina Faso, and Niger avoid directly attacking mining sites to focus instead on the countries’ military and government structures. Little optimism on the horizon. According to Verisk, there is no room for improvement in the next year. Terrorist groups are unlikely to lose momentum. And the pandemic, which has emptied governments’ coffers, will not help them implement the global strategies needed to contain security threats.

With limited funds at their disposal to address the socio-economic grievances fuelling these insurgencies, governments with terrorist groups operating in their territory will escalate their military operations. This, in turn, will lead to further instances of human rights violations by security forces in 2021 – keeping many of these countries firmly in the ‘extreme risk’ category of our Security Forces and Human Rights Index.