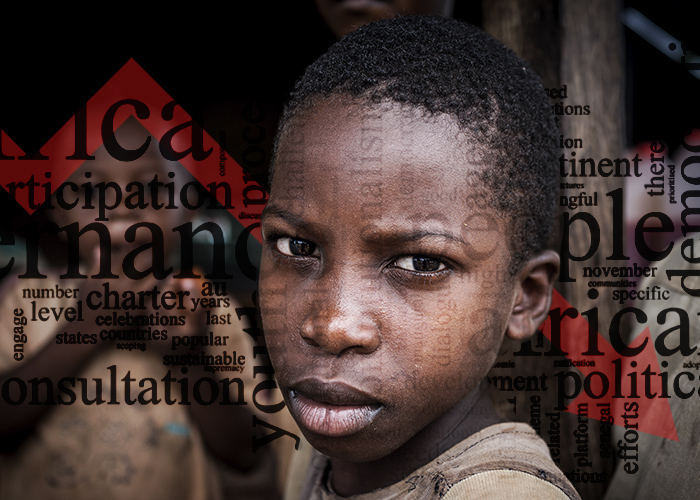 The governance performance of Africa deteriorated in the year 2019 for the first time in almost 10 years, according to a survey published by the Ibrahim Index of African Governance (IIAG) on Monday. The report states that there are concerning declines in the fields of human rights, inclusions, security and rule of law in African nations which has resulted in increasing dissatisfaction among the majority of African citizens in their country’s governance performance.

The Ibrahim Index of African Governance is one of the most comprehensive surveys that rate 54 African nations on various pointers of governance performance including human rights, security, corruption, economic stability, health, and education among others.

In the report, Camilla Rocco, Head of Research at the Mo Ibrahim Foundation, has stated that there was an overall dissatisfaction among African citizens on the delivery of their country’s governance, adding that the level of satisfaction has declined in the last decade. The survey reported a decline of -0.2 points in the 2019 rating of African nations compared to 2018, demonstrating the first indicator of deterioration of governance performance since 2015.

In addition, the authors of the survey also suggest that the COVID-19 pandemic has exacerbated some of the existing weaknesses in the administration. Not only the pandemic has exposed cavities in the healthcare infrastructure in Africa, it has also resulted in a major economic crisis and increasing food insecurity across the countries in the continent.

It is important to note that assault on human rights is taking place on multiple fronts across the continent. Some of the measures imposed by African governments to contain the COVID-19 pandemic have exacerbated human rights violations such as arbitrary arrests, unlawful detention, killings of peaceful protesters, and abusive law enforcement practices.

According to the report, there is an “increasingly precarious environment for human rights and civic participation” in Africa. For the first time, the report also took into account a few new areas including digital rights and environmental sustainability.

The survey found that South Africa is on a concerning trajectory since 2015 after it fell steeply to the sixth position. Meanwhile, Mauritius has maintained its top position this year for the tenth consecutive year, with Somalia at the bottom position due to prevailing security challenges posed by al-Shabaab militants in the country.

Amnesty International, in its report published in October 2020, observed that African countries are increasingly undermining regional human rights bodies, adding that these institutions are facing severe challenges to protect the rights of the public across the continent. Amnesty International also rated the overall compliance of African countries with the regulations of the African Commission of Human and Peoples’ Rights as dismal.

Working from home: How to be happier and content

Hi there, I think your blog may be having browser compatibility problems.
Whenever I take a look at your blog in Safari, it looks fine however, if opening in Internet Explorer,
it has some overlapping issues. I just wanted to provide you with a quick heads up!
Other than that, fantastic site!