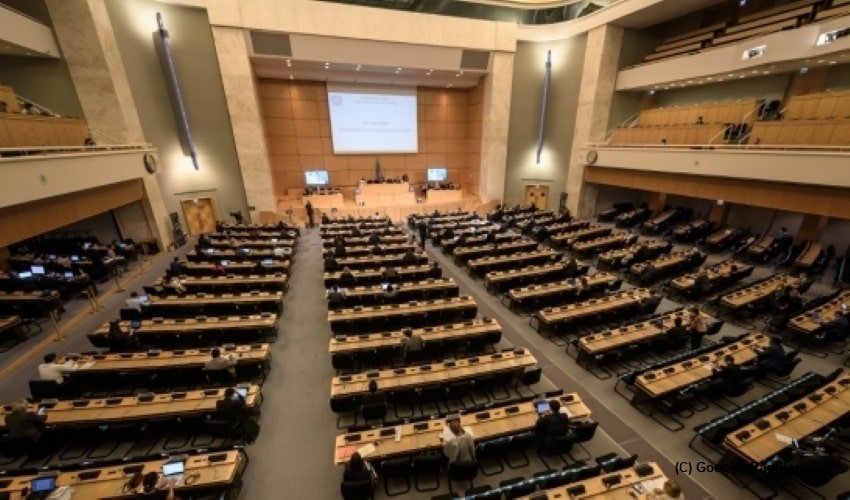 the United Nations. Amnesty International US is taking note of it and will be releasing a detailed analysis soon.

After carrying out a thorough review of the abuse faced by the workers in the United States, the United Nations. Amnesty International US is taking note of it and will be releasing a detailed analysis soon.

Today, the world watches to see whether the United States will seize the opportunity for its policies to be examined fully under the light of transparency or whether it will shirk from the sunlight and bury its human rights record in the shadows of excuses

The organisation reflected through its submission on the human rights matters that raised concerns on facilities like asylums and other necessities for refugees. They are also concerned about violence and criminal related offences. Considering last few years, racism based violence has also increased. The organisation is sure to take notice into systematic racism and freedom of peaceful assembly.

There are no solid laws to protect LGBTI community and also considering that the mortality rates in the country is very high and all of this combined has created a talking point among the activists fighting for the rights of human rights.

The nationwide protests during the George Flyod incident were a warning sign that the country is not seeing just one but a lot of such violations of human rights, especially when it comes to people of colour. Every incident is being documented by the rights commission and the Amnesty.

Goodfellow has also said, “The issue of gun violence in the United States has been brought to light on a global stage, and the way authorities have responded during a moment of introspection has been disastrous. Agencies from the Department of Justice to the Federal Bureau of Instigations have shielded away from addressing the real issue of too many guns in too many hands and swept this human rights crisis under the rug.”

There is a pressure by Amnesty USA on the current administration of the US and it will also supposedly draft recommendations for the country to adhere to. It will hope for the US government to carefully review the hundreds of issues raised by the civil society and implement the recommendations of the commission.

The review is done during the 36th Session of the Universal Periodic Review in which Amnesty submitted reviews for over 10 countries.