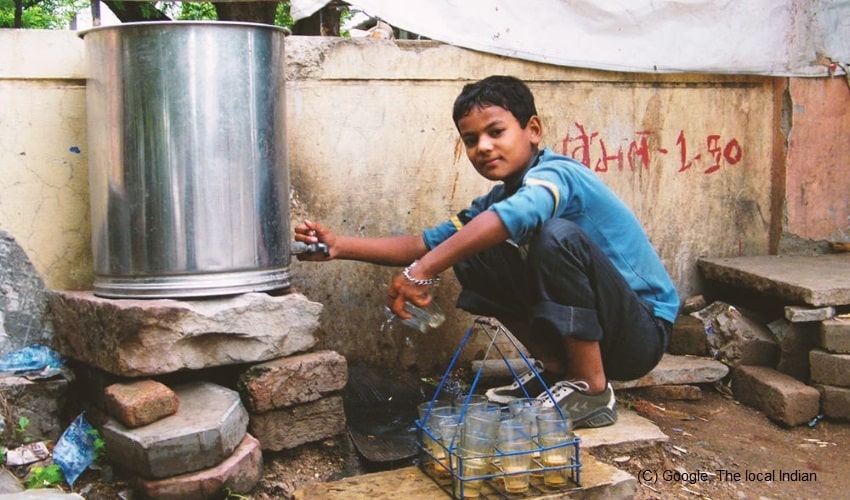 With schools being shutdown due to Covid-19 pandemic, and many people, especially daily wage workers, having lost their jobs, children have been forced into work to make ends meet.

Pandemic has brought unprecedented conditions for people across the world, unfortunately the most adversely impacted being the poor and those living in dire circumstances. One such group is people living in rural India, and the children. With schools being shutdown due to Covid-19 pandemic, and many people, especially daily wage workers, having lost their jobs, children have been forced into work to make ends meet. This has essentially undone decades of work done in India to tackle and reduce child labour, jeopardizing the future of India’s next generations.

Past few months have seen a rapid rise in child trafficking from rural India to big cities in search of job. Employers like factories too are encouraging this due to cheap labour opportunity. Due to pandemic, there are next to none inspections of workplaces leading to hampered implementation of anti-child labour law.

India's Nobel Peace Laureate Kailash Satyarthi fears upsurge in child labour as pandemic shrivels economy.
He said that it will have a very bad impact on children as many will fall back into slavery, trafficking and child marriage. pic.twitter.com/9hPdQeZrSj

Dhananjay Tingal, executive director of the Bachpan Bachao Andolan, a children’s rights group, said, “The situation is unprecedented. These children are made to work 14-16 hours a day and if they refuse to work, they are beaten. One beating sends the message down the group, which suits the owner.”

A nationwide helpline for children, called “Childline”, received 192,000 distress calls during period between March and August. Majority of these were related to child labour.

Indian Law doesn’t permit children under 14 years of age to work, except for working in family farms and businesses. Furthermore, they are prohibited from working in dangerous workplaces like brick kilns, construction sites and chemical factories.

UNICEF reports that in India still at least 10 million children are a victim of child labour, although the country has made some good progress in recent years in handling the child labour.