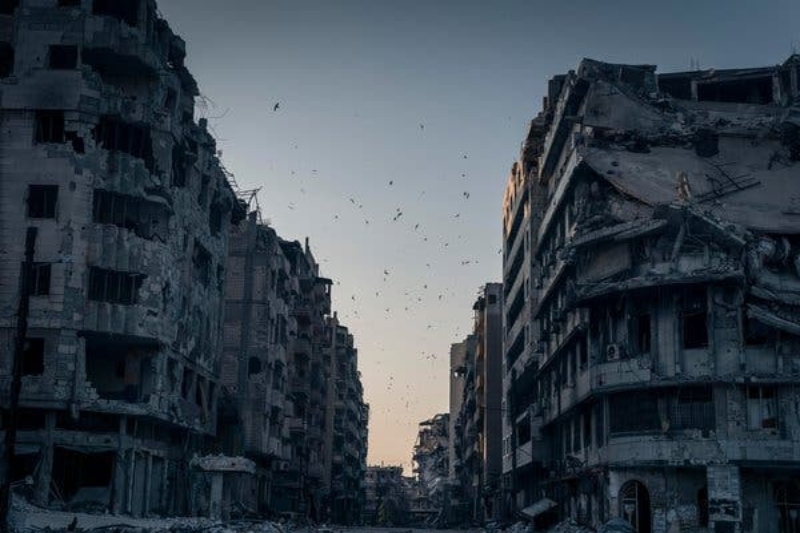 Syria – Michelle Bachelet, the UN High Commissioner for Human Rights, said that justice will be served for all the Syrian war criminals. She said this after the historic conviction of a Syrian Intelligence official by the German court.

She stressed that with the conviction given by the German court proves that the state authorities are on notice that no matter wherever you are and at what position you are, if you practice serious human rights crimes then, you will be held accountable sooner or later.

He called the conviction ‘historic’ as this is the first time that the world is witnessing a Syrian official being convicted for the heinous war crimes, something that the world has always been waiting for.

Anwar Raslan was on trial by a German court in Koblenz where he was accused of murder, torture, rape and sexual assault, and hostage-taking.

The 58-year-old had reportedly overseen torture, rape and sexual assault, and hostage-taking. He did not just witness these incidents but was also a part of a lot of these during his time of serving as an officer.

Not only this but he was also under scanner for rounding up peaceful antigovernmental protests and taking these protesters to detention center for the purpose of horrific torture. This is the first time that a court, which is outside Syria, took a stand and ruled on a case involving state-sponsored torture on civilians. “It is a landmark leap forward in the pursuit of truth, justice and reparations for the serious human rights violations perpetrated in Syria over more than a decade,” she added.