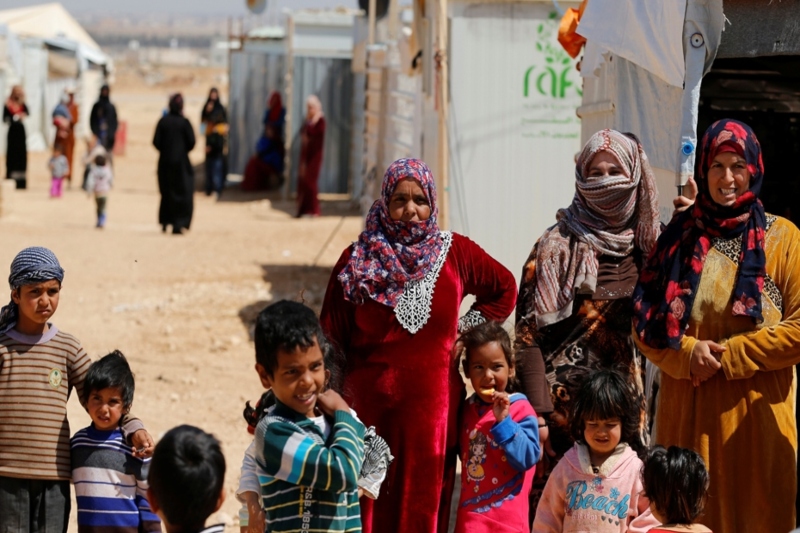 They brought evidence of Syrian victims, who were forced to flee into Jordan because of the attacks by the Syrian government and Iran-backed militia groups. The evidence was submitted on Wednesday.

According to International Human Resources Development (IHRD), the Syrian victims also include Syrian journalists. They were targeted between 2011 and 2018 for their professional journalistic activities and work. The Syrian regime considered their work as opposition activities. The journalists come from predominantly Sunni towns and cities in Syria, which the Syrian regime perceived as opposed. The Alawite Assad regime and the Shia Islamic Republic of Iran, which backed numerous militia groups in Syria, considered their activities as opposition activities.

Reportedly, a shred of evidence being presented in The Hague says that the Syrian civilians were forced to flee from the country because of the civil liberty abuses that include extrajudicial killings, arbitrary arrest, bombardments, and detention.

According to the evidence, Iranian-backed militias, including Lebanon’s Hezbollah, attacked Syria with the help of armed factions of the Syrian government.

It is the first time that Iranian officials have been targeted for their activities in Syria. The case will make Syrian army officers and others legally accountable for their actions either at the ICC or in national European courts like courts in Germany and France. Reportedly, progress on this issue at the United Nations (UN) is impossible owing to the stiff opposition from Russia.

Gissou Nia, a lawyer on the legal team, said that little attention was paid to the decade-long Syrian conflict. Nia claimed that Iranian authorities were not held responsible for their crimes against Syrians.