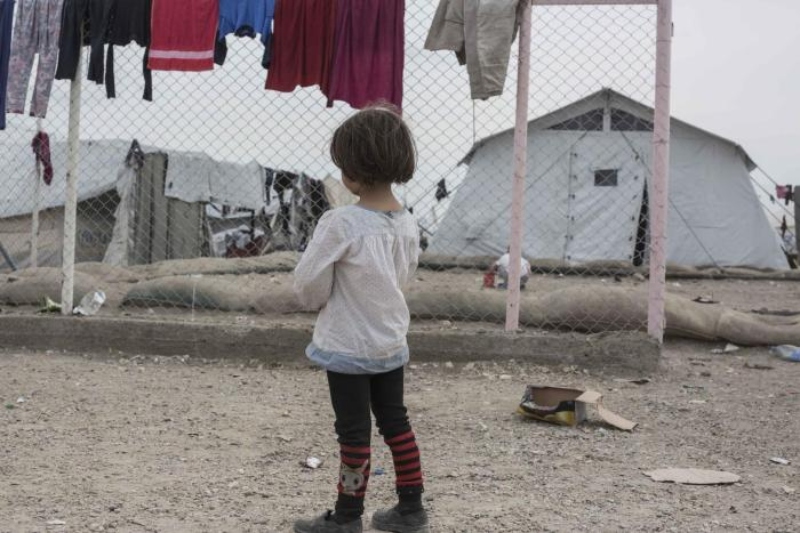 dire condition of children in prison of northereast syria

Syria – Prisons in Syria do not have the best reputations when it comes to ensuring human rights and providing equal treatment to the prisoners but a UNICEF report highlighted that the situation is worse in North East Syria especially concerning children.

After 10 days of fighting between the United States backed force and Islamic State group militants, children who witnessed the fighting have been put behind bars and are living in miserable conditions.

These children are reportedly kept in “incredibly precarious” conditions despite understanding that they should not have been part of the mess in the first place. The UNICEF report added that the agency is always ready to support them and get to a new safe place in Syria.

The children who have been caught and are in prisons are very, some of them are as young as 12. The statement from the human rights group came after their team visited the prison in the northeastern city of Hassakeh and was extremely disappointed after the news.

Bo Viktor Nylund, UNICEF’s Syria representative, said, “Despite some of the basic services now in place, the situation of these children is incredibly precarious.” In the same statement, UNICEF also stressed that these children informed them that they have been living in such conditions for years. The UNICEF team visited the facility two days after Abu Ibrahim al-Hashimi al-Quraysh, a top IS leader, was killed during a raid by the US in his safehouse in northwest Syria. After this incident, over 3,000 inmates, where 600 are children, were held at the Hassakeh prison.