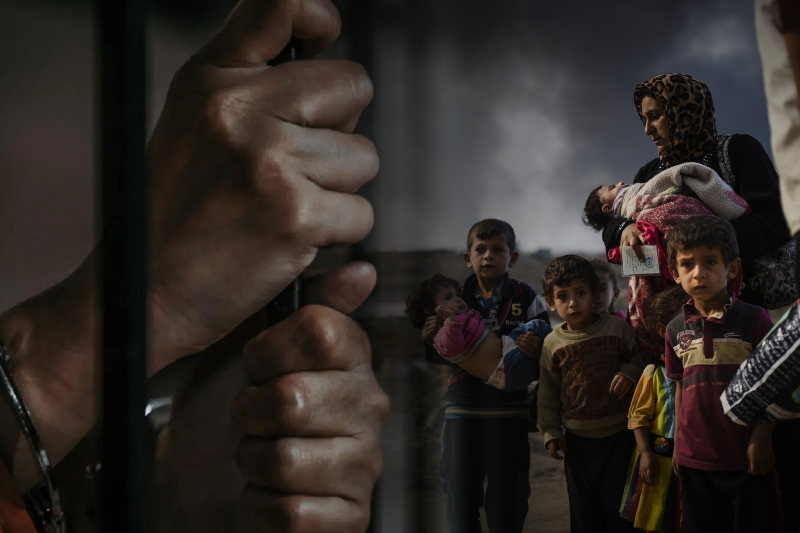 Syria – A prison in Syria run by Kurds was overrun by Islamic State (IS) group jihadists on Friday. The fateful day brought catastrophe for more than 700 young boys and teenager detainees who were ‘used’ as ‘human shields’ by the jihadists. Ghwayran prison located in northern city of Hasakah that is run by Kurds, entered the fifth day of siege by Islamic State prisoners. The prisoners of the militia group then moved into a dormitory that housed boys – the agenda was to use them as shield and prevent a violent assault from the Kurdish forces outside the prison.

The Kurdish-led Syrian Democratic Forces (SDF) soldiers stationed outside have been engaged actively with the militants for days now. The leaders of SDF said that multiple deaths have been reported among child prisoners and many have been injured. Organization Save the Children has been providing support to the young prisoners over three years now. It has urged for renewed and bolstered efforts to rescue children from the prison. Many of the child prisoners are not from Syria and have been caught in the crossfire of war waged by so-called caliphates of Islam.

The incident of IS militants using children as ‘human shield’ has brought the sensitive and humane issue to the forefront, yet again. It is rather vicious that children of the IS members are caught in the war and foreign governments remain hesitant to repatriate their citizens, even three years after IS has lost its hold on territories in far eastern deserts of Syria. “What we are hearing from Ghwayran prison is deeply distressing,” said Save the Children’s Syria response director, Sonia Khush. “Reports that children have been killed or injured are tragic and outrageous.”

“Responsibility for anything that happens to these children also lies at the door of foreign governments who have thought that they can simply abandon their child nationals in Syria. Risk of death or injury is directly linked to these governments’ refusal to take them home.” She reiterated, “All foreign children must be repatriated – with their families – without any further delay. The international community cannot have the blood of any of these children on their hands.”

Many of the boys in IS group have allegedly been drafted into the ranks of the “Cubs of the Caliphate”, a child army that is used by IS leaders as cannon fodder, or as saboteurs who can conveniently and more easily infiltrate civilian areas. “These young people were trained by Isis [IS] for suicide attacks and other military operations,” said Farhad Shami, head of SDF media. “Now Isis has taking control of that part of the prison and we cannot fight or bomb them.”