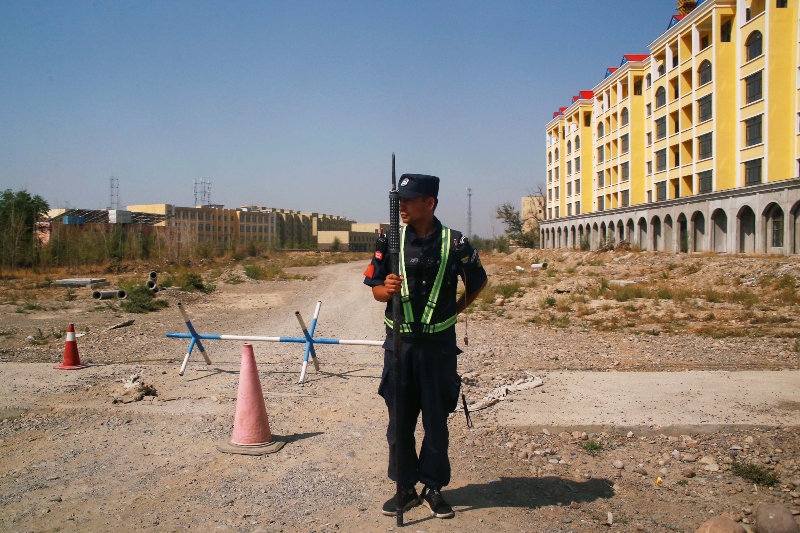 China – Forced labor concerns in China have been highlighted in the media for over one year.

Majority of the news was about the labor rights violation in Xinjiang province and it was related to Uyghur muslims but this time, reports have highlighted more about forced labor issues in prisons in the country.

A report which implied teh life stories of the prisoners stuck inside the Chinese prisons highlighted how on the basis of their ethnicity, economic background and criminal record, they are discriminated against.

Foriegn prisoners are the ones who are mostly targeted inside the prisons. As per a report, one of the workers who came to China from Lithuania has to do a lot of physical examinations on a daily basis. When he was released from the prison, he said that it was noy less than sexual harrasment.

Even a lot of English people have also been the ones to be targeted and asked to do work other than their individual prison duties. The report also claimed that inside the prison there are repeated offenses.

While talking about one such matter, one of the inmates said that even during Christmas celebrations, the prison officials claimed that they distributed gift cards from families and gave prisoners gifts but he said all of it was a blatant lie.

“In this room there were stands with information about who and how many cards and other products each prisoner made,” the former prisoner said while explaining that these cards never made it to the destination and he had to carry them outside with himself after serving 40 months of sentence. Soon after this story broke out, there were quick damage control actions by the Chinese media and the Beijingforeign ministry. Even the person in question said that he was also dragged into matters and a  vicious personal attack was launched against him in a 30-minute CGTN program.