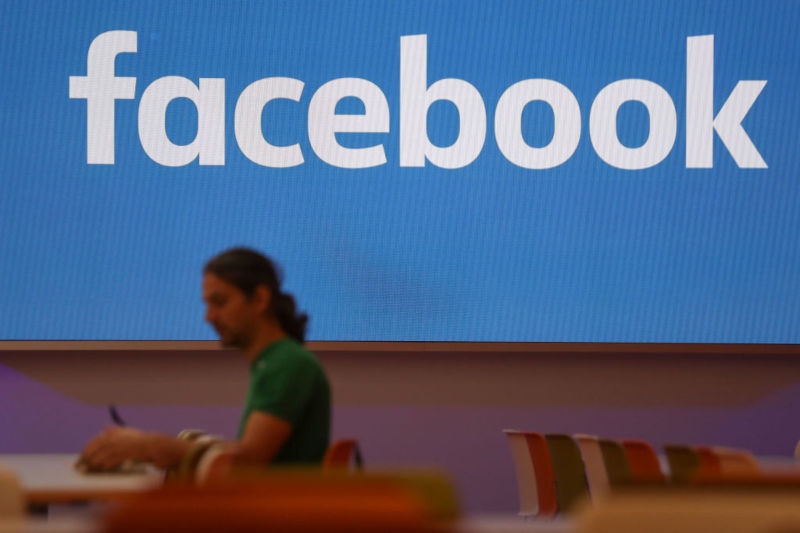 India – As per a report, former Facebook employees have highlighted that it is high time for the social media giant to reveal the long-awaited list of human rights violations in India and how it impacts people.

Former employees Frances Haugen along with other prominent whistleblowers were the ones who were responsible for detailing possible impacts due to these human rights violations on India. There were at least 20 such organizations who were involved in this decision called by the whistleblowers.

The list of people also include former Facebook vice-president Brian Boland who called on the company, which is now known as Meta, to release its findings.

“As a result of the consistent and continuous barrage of hate on social media, particularly on Facebook, Indian Muslims have been practically dehumanized and rendered helpless and voiceless,” said Zafarul-Islam Khan, who is the former chairman of of Delhi Minorities Commission.

The tech company also commissioned a law firm Foley Hoag in 2020 so that it could direct it to carry out a full fledged independent, detailed review on the impact on these hidden matters on India. It is threatening the market base of the largest users, nearly 340 million in order, as there is growing mistrust of people. The company has been repeatedly delaying release