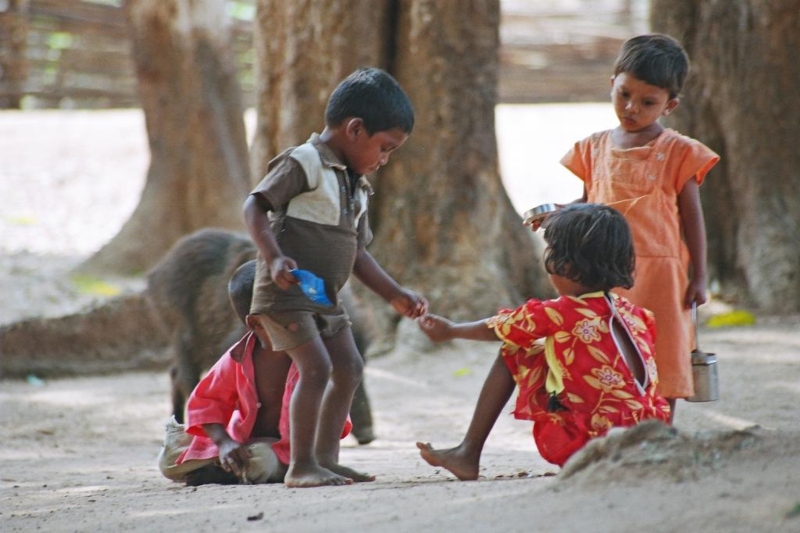 A large part of Sunderbans’ population is subsistence farmers. They are dependent on fishing, paddy cultivation, betel leaf cultivation, and honey collection. Despite some advances made in the past decade, the girl child is still considered a burden by many people.

The trauma of two sisters

In 2021, two sisters aged 15 and 19 respectively accepted a job offer from Delhi. Due to the coronavirus pandemic, they needed a job to survive. The pandemic was raging, and their educational institutions had been shut for over a year. Their father lost his job due to the pandemic. He was the only earning member of the family.

Reportedly, the two sisters agreed to work as a maid in the homes of the rich in Delhi. The two sisters left home on a bus and reached southeast Delhi’s Madanpur Khadar three days later. They were exhausted and disoriented because of the travelling.

They were asked to line up and be introduced to strangers. It happened almost every day. They sensed they had unwittingly become part of a prostitution racket. Subsequently, one of the women of the team of workers managed to flee. She informed the police about the incident. The two sisters were rescued on October 20 and returned to Sunderbans on October 23.

Further investigations led to the arrest of six people, including prime suspect Nur Alam Khan, and a couple from the village of the two girls. Reportedly, the two sisters were sold at Rupees 15,000 each to the prostitution ring in Delhi.