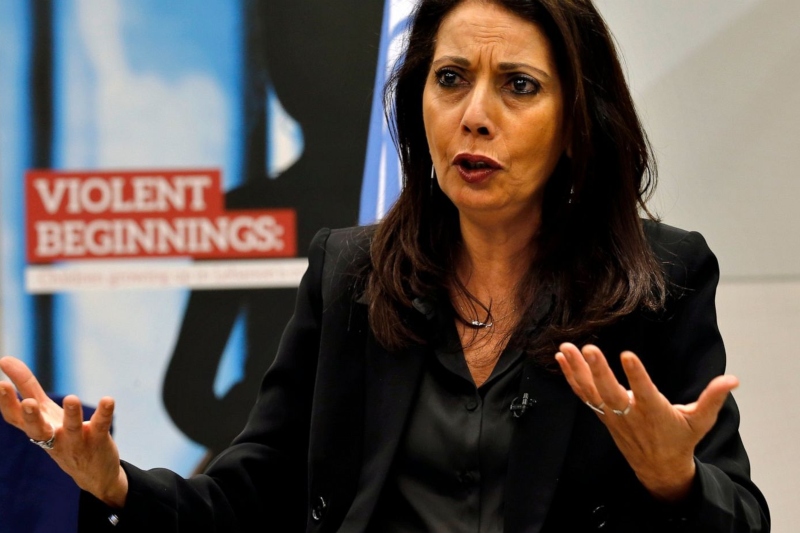 Lebanon – Najat Maala M’jid, the special representative of the UN Secretary-General on Violence Against Children has said, “I think we can’t really use the excuse for political and financial crisis to justify this violation of rights.”

In the economically weak country like Lebanon, children are being forced into child labor. Their rights have been grossly mishandled and they have been robbed of their childhood. UNICEF estimates that one in every eight families in Lebanon send their children to work. Official figures have also seen the number of cases of child abuse and exploitation have nearly doubled since the last year.

Poverty is rampant in the country. It is the worst time for the nation that has experienced inflation and unemployment soaring with more than 80 percent of its population plunged into poverty. Affected by all this, even the girl child is seen to be forced into child marriage. This is another crime that is going unchecked in Lebanon.

Speaking to the media, Ms. M’jid further said, “All this is preventable, and I think we can’t really use the excuse for political and financial crisis to justify this violation of rights. Despite … the financial crisis, this is not to be seen as additional expenses but as an investment, and no, not (one for) tomorrow because the children are the present.” According to solutions suggested by Ms. M’jid laws need to be reviewed to ensure protection, such as penalizing child marriage, and for social welfare to be extended to children and institutionalized. She further asked, “We all know what to do. So, the question is why we are not doing it,” after which she said she is already on her way to meet with Lebanese officials in the urgency of the matter.