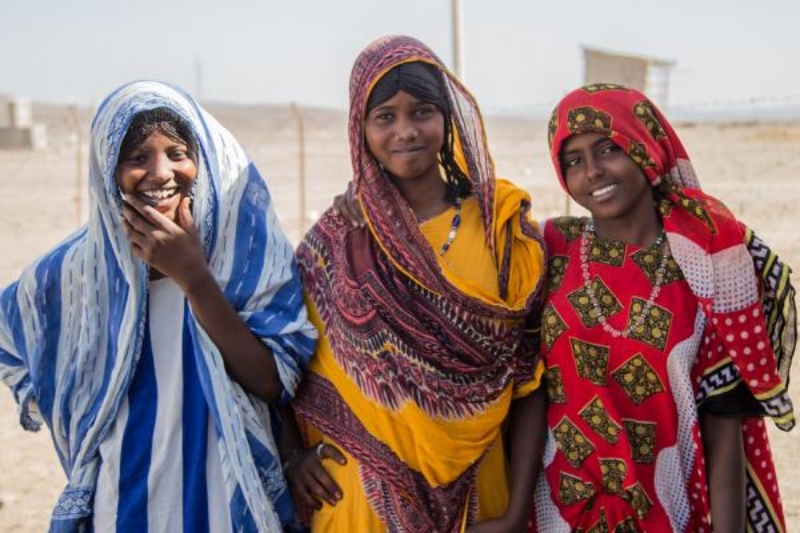 The UNICEF (United Nations Children’s Fund) and UNFPA (United Nations Population Fund) called for an increased investment of resources by the Government of Ethiopia and development partners to increase the implementation of the National Costed Roadmap to end Child Marriage and Female Genital Mutilation from the country. The Covid-19 pandemic has worsened the situation of child marriage in Ethiopia.

The call to end child marriage and FGM were made on International Day of Zero Tolerance against FGM, Sunday, 6 February, under the theme, “Accelerating Investment to End Female Genital Mutilation.”

Reportedly, the National Costed Roadmap is an evidence-based costed plan, which aims to end FGM by 2025. The plan has an objective of sparing an estimated 3.6 million girls who are at the risk of undergoing FGM in Ethiopia. The plan applies across all contexts in Ethiopia, including in humanitarian and emergency situations.

Gianfranco Rotigliano, UNICEF Ethiopia Representative, said, “We must renew our commitment to end this harmful practice and work.” Esperance Fundira, UNFPA Officer-in-Charge, said, “FGM is a vicious practice rooted in gender inequality. It also inhibits girls and women from unleashing their potential.”

UNFPA and UNICEF called for a strong stand to ensure the implementation of the National Costed Roadmap to protect women and girls across Ethiopia from all harmful practices.