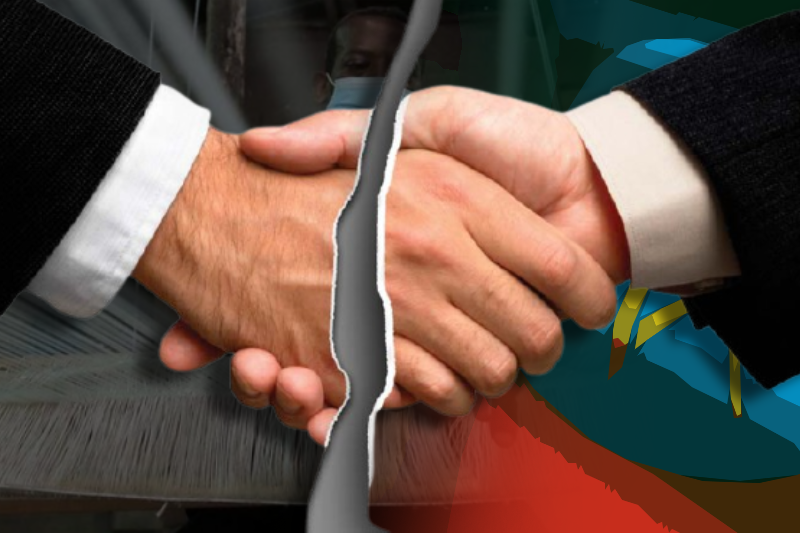 A statement was released by the US Trade Representative’s office. The statement read, “The United States terminated Ethiopia, Mali and Guinea from the AGOA trade preference programme because of human rights violations.” Reportedly, in mid-2021, armed coups displaced the governments in both Mali and Guinea. In Guinea, the government failed to establish laws for promoting political pluralism. Ethiopia was suspended because of the ongoing civil war in the northern Tigray region. The war led to a serious human rights crisis in Ethiopia.

Since the conflict started a year ago in Ethiopia, international concern has grown over human rights abuses including mass killings of citizens and widespread sexual violence against women. The President had threatened Ethiopia over human rights violations in the Tigray region in November too.

The suspension will affect the economy of the countries

Reportedly, the suspension of trade benefits might threaten Ethiopia’s textile industry as it supplies products to global fashion brands. Ethiopia’s economy is already struggling due to the COVID-19 pandemic and the Tigray conflict. The Covid-19 pandemic driven by the Omicron threat affected the country’s economy brutally. AGOA provides massive benefits to the countries. The suspension from the AGOA may affect each country’s economy.

The duty-free trading regime is provided under the US African Growth and Opportunity Act (AGOA). It was enacted by Congress in 2000 with the intention of creating African countries access to the U.S. market. In 2020, 38 countries were eligible for AGOA by the US.