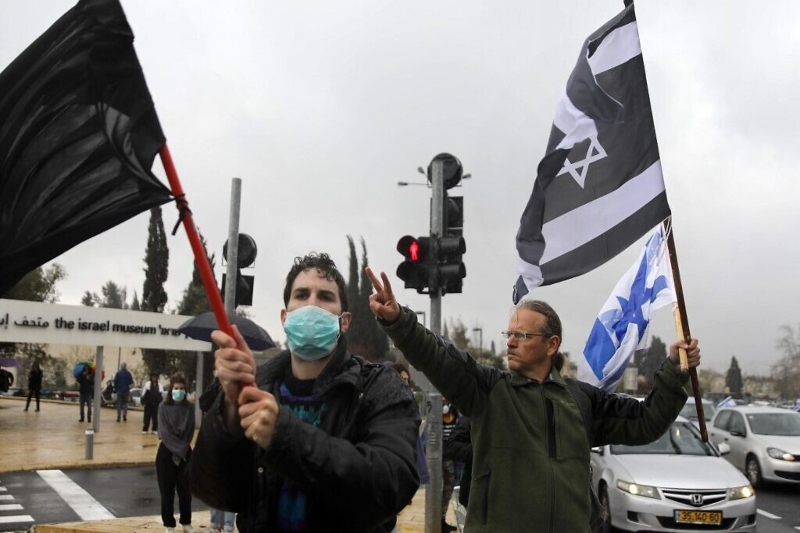 israel – Most of the workers around the world are fighting for safer and profitable pay to make their lives easy while also giving them a proper living standard especially after the outbreak of the Covid-19 pandemic.

On Sunday morning, foreign ministry workers were the one to express their discontent with the kind of treatment they have been getting but this has nothing to do with their pay but it was about their rights.

As per a report in the local media, over 100 employees stood outside the ministry building with a sign board which said “don’t rely on us” and “you can’t pay for groceries with patriotism.” The protest showed how poor working conditions took over them and how badly it affected them.

This was after the foreign ministry workers had already announced that they would stop working past regular hours as they were not paid their overtime as per the schedule. The instruction was later on announced by a special cable to Israel missions abroad.

“Workers are not asking for a raise; they want the rights that were taken from them. We will go all the way to protect the workers’ rights,” said Jerusalem Histadrut Labor Union chairman Dani Bonfil.

He also added that if they found out that their demands are being neglected in any way then they would also close down the ministry. The leadership which is responsible for this outcry stressed that the ministry is very conveniently ignoring the issues which are brought by the workers especially when they are well aware that workers are extremely dedicated to their jobs and somehow are leading the way to a resolution and negotiation.