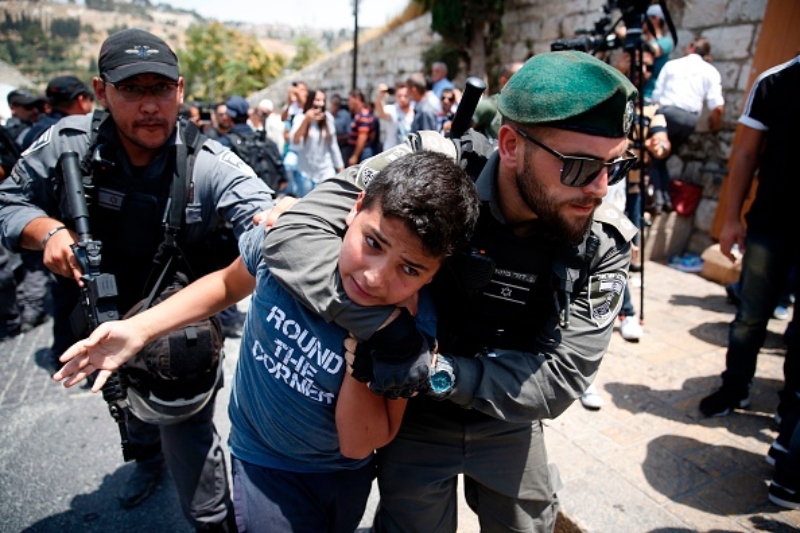 Israel – Last week Israel designated six Palestinian human rights organizations in the Occupied Palestinian Territory to be “terrorist organizations.” This is a direct indication just how dire humanitarian crisis is in the country that is known to whip the Palestinians off their human rights. This is also a validation that the situation in Israel is likely to worsen further – a blaring alarm for the international community to bring in action in aid for the Palestinians in region.

The groups designated as ‘terrorist’ are Addameer, Al-Haq, Defense for Children Palestine, the Union of Agricultural Work Committees, Bisan Center for Research and Development, and the Union of Palestinian Women Committees. These six organizations are known for their notable work of defending human rights of Palestinians in the occupied territories as well as within Israel. The Israeli Defence Ministry made the announcement on October 19, 2021. Al-Haq, one of the targeted groups is an independent human rights organization, founded in 1979. It works defending the rule of law in the Occupied Territories governed by Israeli military.

Under the new ruling by Israel, these organizations are to close their offices, authorities are to seize their assets and arrest the staff members. The ruling also prohibits public expression of support towards these organizations or their activities.

Human Rights Watch and Amnesty International, who work closely with many of the groups, released a joint statement: “This appalling and unjust decision is an attack by the Israeli government on the international human rights movement. For decades, Israeli authorities have systematically sought to muzzle human rights monitoring and punish those who criticize its repressive rule over Palestinians. While staff members of our organizations have faced deportation and travel bans, Palestinian human rights defenders have always borne the brunt of the repression. This decision is an alarming escalation that threatens to shut down the work of Palestine’s most prominent civil society organizations. The decades-long failure of the international community to challenge grave Israeli human rights abuses and impose meaningful consequences for them has emboldened Israeli authorities to act in this brazen manner.

How the international community responds will be a true test of its resolve to protect human rights defenders. We are proud to work with our Palestinian partners and have been doing so for decades. They represent the best of global civil society. We stand with them in challenging this outrageous decision.”

The decision taken by Israeli government is a direct battle triggered between the state, that never addresses or acknowledges its internal rights violation issues, and entities that condemn its human rights violations.