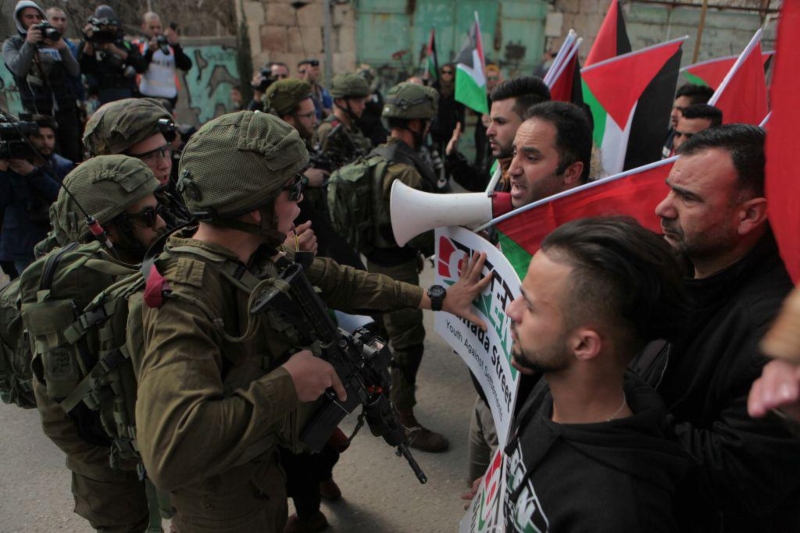 The head of the IDF Central Command blacklists the Defense for Children International-Palestine, Al-Haq, the Union of Palestinian Women’s Committees, Addameer, and the Union of Agricultural Work Committees despite international criticism against the move. The groups have been over and again rejected the accusation, and global powers have questioned the move.

In October, the defence minister of Israel, Benny Gantz, pronounced the group’s radical organizations a label with relatively little direct impact, as the groups work within the Palestinian region and, therefore, officially outside Israel’s leadership.

With these official posts, the military was allowed to obscure these organizations and arrest their workers. The IDF has been known to implement such rules at its preference or, as certain critics contend, discretionarily.

However, the top of the IDF Central Command, who has official legal authority over Area C in Shomron and Yehudah, has likewise now prohibited the groups “following he was given bountiful, varied and dependable data that proves that these organizations addressed a wing of the Popular Front for the Liberation of Palestine radical group,” the IDF stated.

Gantz’s classification of the groups as militant organizations last month had a nearly minimal effect, as they work within the West Bank and are hence formally outside of Israel’s purview. However, the label has made a section of the groups’ funders pull their monetary aid as they might face banking sanctions.

Israel’s decision to prohibit the six organizations have been questioned by the Western and European partners and scrutinized by the United Nations and other worldwide associations, who have censured it as an assault on Palestinian society.