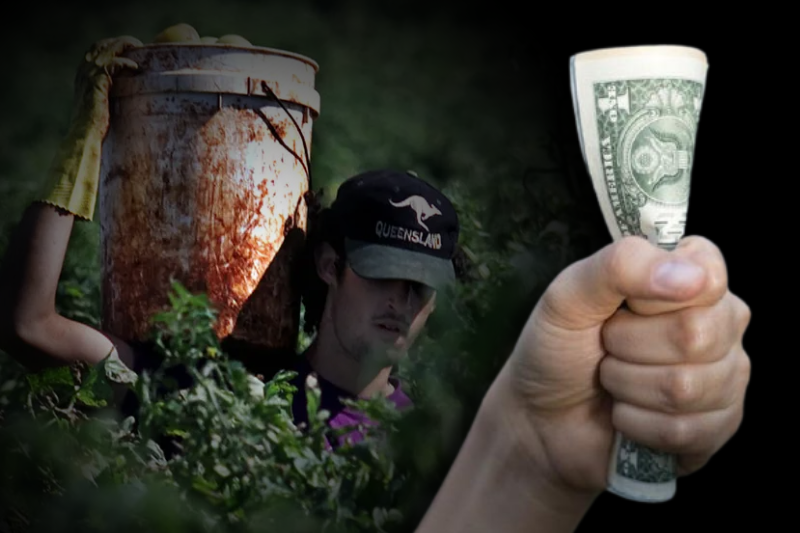 a minimum wage for australia’s farm workers is long overdue

Australia – Australian farm workers must now get a base wage of $25.41 an hour – a move that is absolutely necessary and long overdue. Piecework payments, by which people are paid solely on what they produce with no proper guarantee of a minimum rate, have become common in the agricultural sector.

Piecework arrangements should not be exploitative. They are not enough to make a living when the fruit is scarce or in a bad season. The Fair Work Commission of Australia has acknowledged and sought to address this. The Horticulture Award does set minimum hourly and weekly rates – which covers vegetable and farm fruit pickers.

It also permits part-time, full-time, and casual employees to make a piece-rate arrangement with their employees. Such arrangements must be made without coercion or duress. The agreed rate is meant to enable an average employee to earn at least 15% more per hour than the set minimum hourly rate in the award. A substantial proportion of the harvesting workforce – seasonal – are engaged on piece rates.

More than half of the harvesting workforce comprises temporary migrant workers. These characteristics make the seasonal harvesting workforce more vulnerable to exploitation. In 2017, a survey by the National Temporary Migrant Workers found wage theft for migrant workers. Of 4322 participants, 46% earned less than $15 an hour, while 30% earned $12 an hour or less. It merits mentioning that wage theft was prevalent across various industries, but the worst paid jobs were farm work. A 2019 study by Unions NSW in Victoria found similarly grim results. Out of 1300 migrant workers surveyed, a total of 78% were being underpaid at some point.

Moreover, 34% on piece rates had never inked an agreement. The lowest piece rates were reported from grape and zucchini farms – with respondents earning as little as $9 a day.