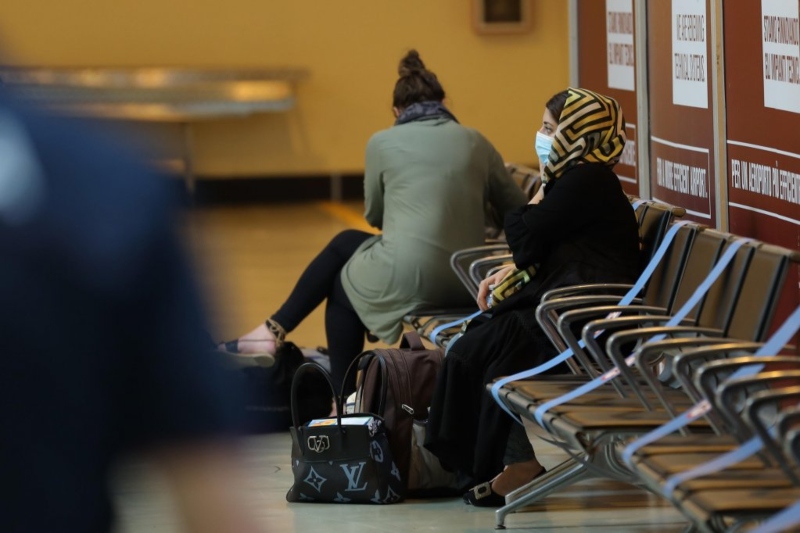 migrant women penalized most by pandemic

Jobs for foreign female workers decreased to a greater extent than those for both male migrants (-10.0% compared to -3.5%) and Italian women (-1.6%), who lost jobs at a rate nearly consistent with their male counterparts (-1.3%).

Foreign women workers with dependents accompanied suffered the most, it has been revealed. Family assistants and the many female workers in the socio-health system paid a high price in terms of health and exposure to infection from COVID-19. Among the infections reported by foreign workers (14.3% of the total in 2020), eight in 10 were women.

Working in Italy also means you now need to be vaccinated from your home country. Sputnik vaccinated foreign nationals don’t stand a chance to employment in Italy, as the vaccine isn’t recognized. Within Italy, only those medical workers who were serving critically ill patients had been seen receiving the vaccine. While Prime Minister Mario Draghi’s government decreed last month that from October 15, any worker who fails to present the so-called “Green Pass” will be suspended without pay, foreign migrant workers don’t stand a strong chance in this bargain. This is to attract and convince “no-vax” Italians to have the jab.