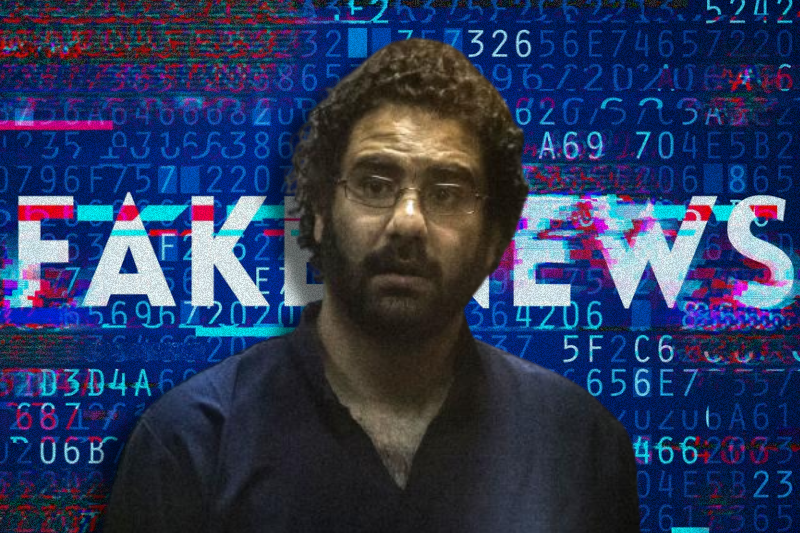 Egypt – Alaa Abdel-Fattah, the prominent Egyptian activist has been given a term of five years in prison on Monday. The sentence was given in Egypt on Monday in which the activist was charged of spreading false news. Abdel-Fattah’s former attorney and another activist too have been sentenced for four years each.

In 2014, Alaa Abdel-Fattah was sentenced over charges of taking part in an unauthorized protest and assaulting a police officer allegedly. He was later released in 2019, however, was arrested again later that year in a crackdown on anti-government protests. At that time, the activist and many others have been accused of spreading false news, misusing social media and also joining a terrorist group – reference being given to the Muslim Brotherhood that the authorities in Egypt had declared in 2013 as a terrorist organization.

The leading activist in 2011 uprising in Egypt, along with the lawyer and blogger were given sentences in Cairo, a move being called as a major blow to human rights in the country. The other two sentenced are Abdel-Fattah’s former attorney and human rights lawyer Mohamed El-Baqer, and blogger Mohamed “Oxygen” Ibrahim, who have been jailed over similar charges. According to the state media, the three were sentenced “on charges of joining a terrorist group”.

The sentences are now awaiting ratification by Egyptian President Abdel Fatah al-Sisi. They, however, cannot be appealed against.

The extensive sentencing has attracted major criticism from Western countries and international human rights groups as a blow to human rights in country. On Friday, Germany’s foreign ministry urged the Egyptian government to ensure El-Baqer “receives a fair trial and is released, along with his co-defendants.” “Trials of human rights defenders and peaceful critics in these special courts for peaceful dissent constitute a grave injustice because the President’s broad authority over these courts undermines their independence and impartiality,” said Joe Stork, deputy Middle East and North Africa director at Human Rights Watch. “The government’s rush to use emergency courts before declaring the end to the state of emergency, after holding people illegally for years in pretrial detention, confirms that fierce repression of peaceful critics remains the order of the day in Egypt.”

Abdel-Fattah rose to prominence following the Egyptian uprising in 2011, during which he was detained several times for using social media to lobby for civil rights.