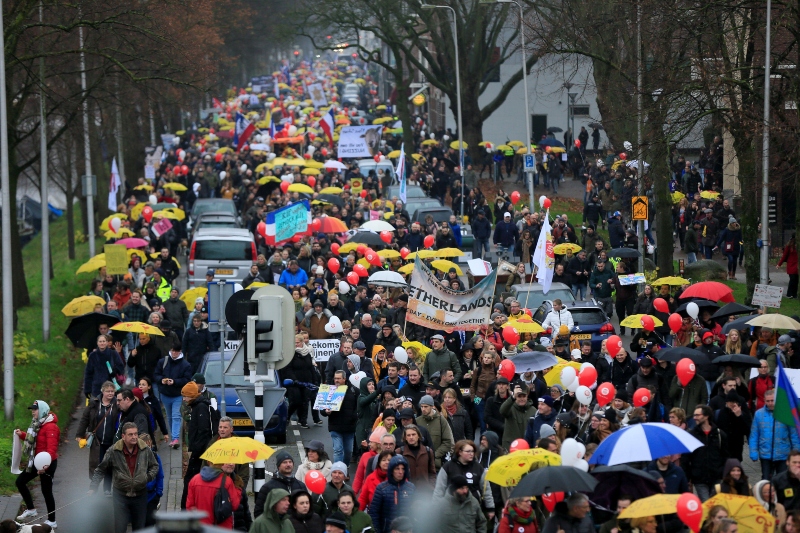 Portugal – Some of the images on social media showed police force abuse on the migrant workers and that created an uproar among the workers community as well as activists. On Friday, Portugal saw that right groups and politicians standing up for the people after they have been continually targeted.

One of the videos published by the CNN on Thursday revealed that the officers from the GNR police force were the ones forcing the migrants to inhale what could be seen as pepper spray from a bogus alcohol tester. They were also seen abusing them verbally.

The incidents reportedly took place in 2019 in Odemira, which is also known as the greenhouse structure for fruits and vegetables. The area is known to rely on the migrant workers from Southeast Asia and the cases of violence happened with them only.

Talking about the incident, Prime Minister Antonio Costa said, “Behaviour of this nature is absolutely unacceptable.” Post the remake, the President also stressed that justice will surely be assured for them. Human rights activist group Amnesty also addressed the situation saying that 950 cases of excessive use of force were reported in 2019 but out of all of that only 20 were investigated among all.