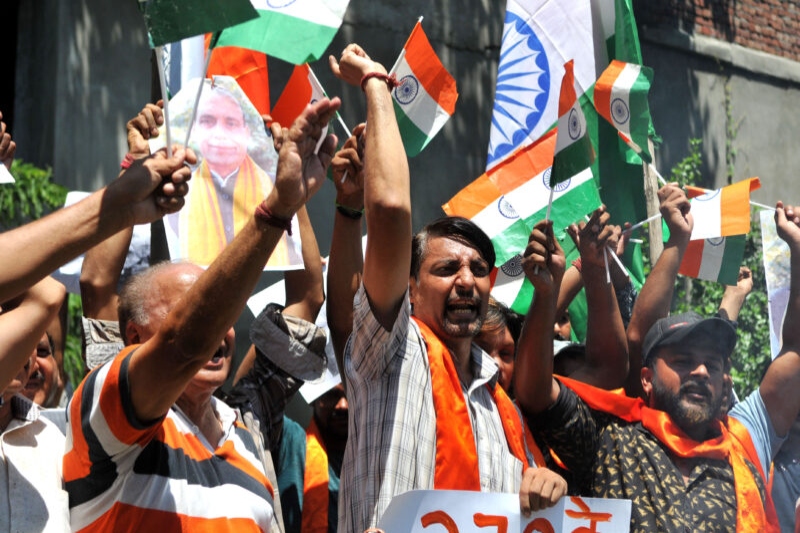 best human rights activists in india that everyone should know about

Kailash Satyarthi is an Indian human rights activist who campaigned against child labour in India. He has been working to end child slavery and the exploitation of children since 1980. He won the 2014 Nobel Peace Prize for his child rights movement. He has 33.8K followers on Instagram.

Medha Patkar is an Indian social activist and former Politician. She is working on various important issues, including the issues of farmers, labourers, tribals, Dalits, inequality and the rights of women. She has fought against casteism, communalism, and other forms of discrimination. She has 2,113 followers on Instagram.

Sunita Krishnan is an Indian social activist and co-founder of Prajwala, a non-governmental organization that rescues, rehabilitates and reintegrates sex-trafficked victims into society. She was also honoured with the prestigious Padma Shri award in 2016. She has 4,041 followers on Instagram.

Laxmi Agarwal is a campaigner for the rights of acid attack victims. She works to rehabilitate and support acid attack survivors in India. She survived the horrific acid attack at the age of 15. She has received the International Women of Courage Award from Michelle Obama. She has 567K followers on Instagram.

Kriti Bharti is an Indian rehabilitation psychologist and children’s rights activist. She works to end the practice of child marriage in India. She is the founder of Sarathi Trust, which works for the annulment of child marriages. She has 1,795 followers on Instagram.

Ashok Row Kavi is an Indian journalist and LGBT rights activist. He is the first man to publicly come out as gay in India way back in 1984. He runs the Humsafar Trust, an LGBT health organization. He has been a pioneer of the LGBT rights movement since the 1980s. He has 664 followers on Instagram.

Bezwada Wilson has been campaigning for the eradication of manual scavenging, the construction, operation and employment of manual scavengers in India. He rehabilitated 300,000 out of 600,000 people who are still engaged in manual scavenging. He was also awarded the Ramon Magsaysay Award. He has 12.8K followers on Twitter.

Lenin Raghuvanshi is an Indian Dalit rights activist. He is co-founder of the People’s Vigilance Committee on Human Rights, which works for the upliftment of the marginalized sections of society. He has 1,087 followers on Instagram.

Aruna Roy is an Indian social activist, professor, and former civil servant. She works for the marginalised section of society. She is the president of the National Federation of Indian Women, the women’s wing of the Communist Party of India. She does not use social media.

Madurai is one of the youngest activists in India. He is the founder of the Srishti Madurai Volunteer Movement through which LGBTQIA activists, academicians, and human rights advocates work toward protecting indigenous traditions.