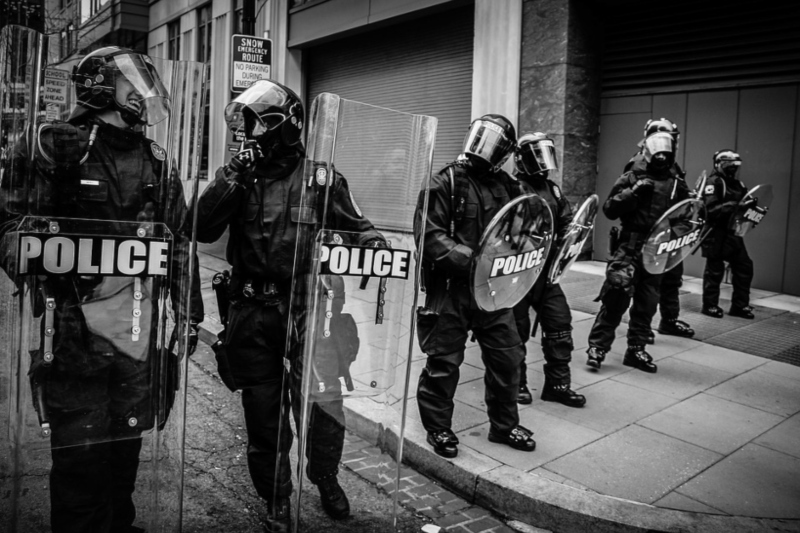 For activists, the world is becoming increasingly unsafe, and freedoms are being attacked all around the world.

Autocratic governance is spreading like wildfire over the world, from Nicaragua to Afghanistan. As a result, defending human rights and safeguarding civil freedoms is more crucial than ever.

Here are the 5 shocking facts about threats to human rights globally.

According to a latest study, only 3.1 percent of the world population (in 196 nations) lives in a country with the highest level of civic freedom.

Civic freedom means when citizens and civil society groups are allowed to unite, protest, criticize, and express their thoughts or voices without fear of violence, punishment, or persecution.

Chile, Ecuador, Iraq, the United States, and others used the COVID pandemic as an excuse to restrict rights.

These governments restrict their citizen’s free expression and peaceful protest beyond science-based and appropriate limits.

The last 16 years in a row have witnessed increasing restrictions placed on global freedoms. Currently 38% of the world’s population live in ‘Not Free’ countries.

The number of protests has tripled in under 15 years. In a number of countries, citizens have marched to the streets to demand gender equality, more democracy, social justice, civil rights, and to prohibit government violence.

In 2021, 358 human rights activists were killed in 35 countries. However, experts believe the actual number is significantly higher because so many deaths go unrecorded.

Land, ecology, and Indigenous peoples’ rights activists accounted for 59 percent of all activists killed in 2021, making them the most deadly category of activism.

In 2021, more coups occurred than in any of the preceding 10 years. We have seen coups or takeovers in Pakistan, Myanmar, Sudan & other countries.

In most of the countries the Military seize power & announce the takeover. After that thousands of people & protestors have been killed or thrown into jail and tortured.