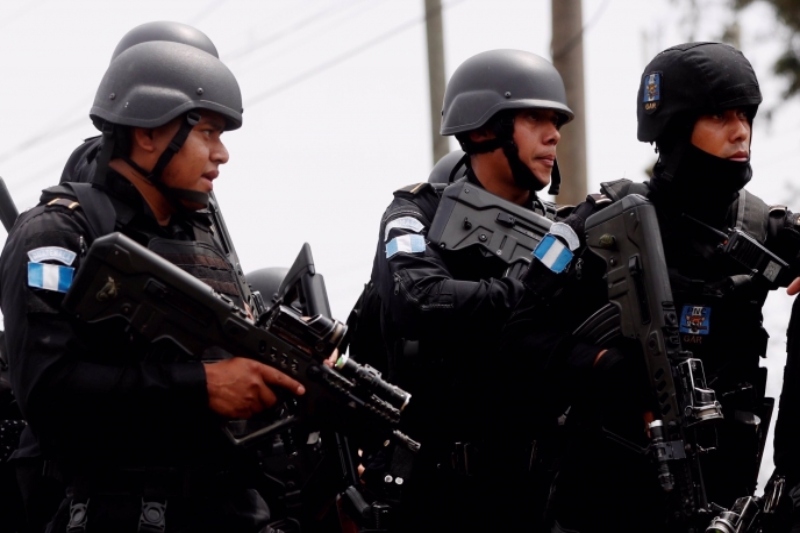 “The IACHR lists Guatemala, along with Cuba, Nicaragua, and Venezuela, as nations with major human rights breaches and attacks on democratic institutions in its new annual report,” he remarked on Twitter. He went on to say that this is a “smart decision” and that the situation in Guatemala “deserves greater international attention.”

In its annual report, the committee criticizes official activities that undermine judicial independence and cast doubt on Guatemalan President Alejandro Giammattei’s fight against impunity and corruption, which began in January 2020.

Following that, the international community chastised the decision to re-appoint Consuelo Porras as attorney general for another four years despite claims that she promoted impunity and corruption in the country.

At least six anti-corruption prosecutors and judges have been detained or forced to flee Guatemala as a result of threats and institutional persecution by the Giammattei government, which claims to uphold the rule of law.

Guatemala’s initiative to build a working route based on “a honest communication” and to “follow up on its recommendations regarding the concerns noticed, as well as its readiness to meet the requirements of the Inter-American Human Rights System,” has been recognized by the IACHR.