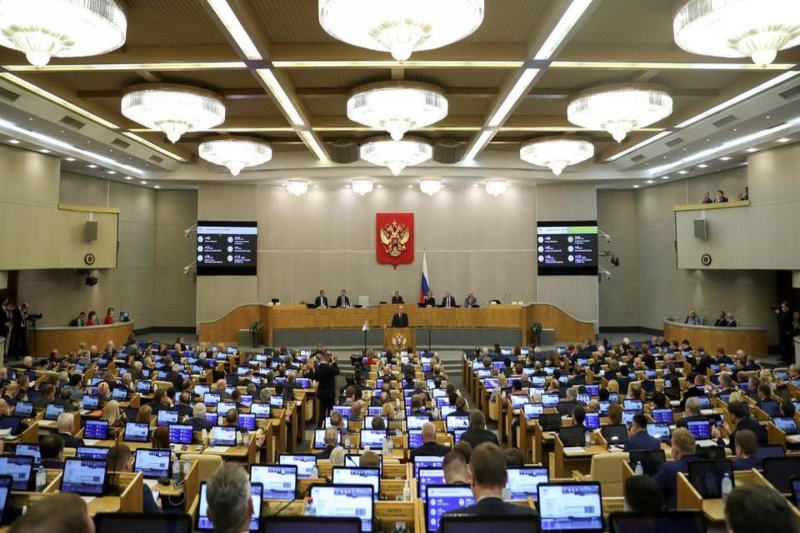 Parliament’s lower house, the Duma, approved two bills after Russia announced plans to exit the human rights court amid the conflict in Ukraine. The bills were passed nearly unanimously, with only one deputy from the opposition Communist Party voting against the bills.

The Russian parliament passed a pair of bills

One bill aims to remove the country from the court’s jurisdiction and the second bill sets March 15 as the cut-off point, which means rulings against Russia made after that date will not be implemented. Reportedly, the bill needs to be signed by Russian President Vladimir Putin before becoming law.

The Council of Europe

The Council of Europe accepted Russia’s membership on 28 February 1996. After the annexation of Crimea in 2014, Russia was stripped of its voting rights in the Council.

Russian authorities have been accused of committing war crimes against Ukrainians. Russia’s war crimes in Ukraine include killing civilians, rape, sexual violence against women, taking hostages, torture, and bombing homes. Russian soldiers raped 25 Ukrainian women in a basement of a house in the city of Bucha.