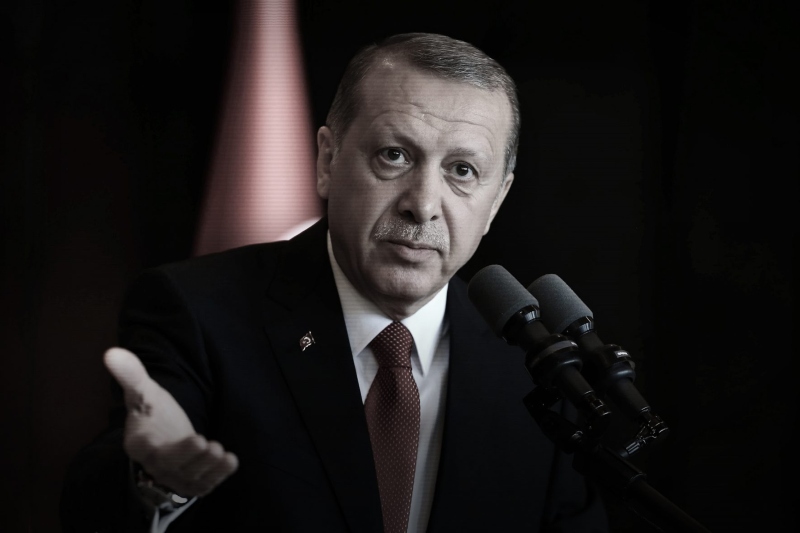 “Deliberate regression from the previous scenario,” he added. “I do not believe that Turkey’s accession talks will last for the next five years,” he continued, adding that Turkey’s unpredictable behavior is isolating the country.

Turkey is still moving away from the EU, according to European Vicinity and Enlargement Commissioner Oliver Varheli, who also stated that the European Commission is concerned about the rule of law and human rights in Turkey and that it will continue to support civil society and democracy in the country.

Varheli also stated that the unsolved Cyprus issue is the greatest obstacle, and urged Turkey to end its provocations in Varosha and return to negotiations. “We urge Turkey to support the EU’s sanctions against Russia,” he said. “We cannot explain Turkey’s setbacks because it is a crucial partner,” he stressed.

Georgy Vlad Nistor, speaking on behalf of the European People’s Party, said that Ankara is engaging in a diplomatic and political game, and that its activities against Cyprus and Greece are “beyond comprehension.”

Maria Arena, speaking on behalf of the Progressive Alliance of Socialists and Democrats in the European Parliament, stated that Turkey has 87 journalists imprisoned and that students advocating for LGBTQI rights have been jailed.

“Turkey does not follow the democratic norms of Europe,” she remarked. Malik Azmani, speaking on behalf of the Renew Europe Group, stated that things will worse as Turkey’s elections approach. Turkey’s veto on Sweden and Finland joining NATO is a red line, he said, adding that Turkey should not become a tax haven for Russia’s commercial interests.

Nikolaus Fest, speaking on behalf of the Identity and Democracy Group, stated that Turkey’s situation is deteriorating. Simultaneously, he posed the question of what else is required to reach the correct findings. He also demanded that Turkey’s accession talks be put on hold while Erdogan remains in power.

Emmanuel Frangos, speaking on behalf of the European Conservatives and Reformists, branded Turkey as a “extreme state” and warned that the policy of equal distances is a bomb in Europe’s foundations.

Interventions by the Cypriot MEPs

George Georgiou, speaking on behalf of the European Parliament’s Left Group, claimed that some Europeans pretend to see light at the end of the Euro-Turkish tunnel and place Turkey on the right side of history. He also claimed that Turkey, which did in Cyprus what Russia did in Ukraine 48 years ago, continues to illegally take European land and is working against Greece in a revisionist manner. “Geopolitical interests and competitions to the cost of peoples take precedence over values and law,” Georgiou concluded.]

The European People’s Party’s Lefteris Christoforou stated that the EU does not accept invaders and should not tolerate Turkey that does not respect EU ideals. He decided that the invader should not be considered a strategic partner by the EU.

Erdogan’s Turkey, according to Loucas Fourlas of the European People’s Party, has nothing to do with the European edifice. “How much longer will we pretend that Turkey has a place alongside democratic European societies?” he questioned, adding that if we were serving values rather than interests, we wouldn’t be contemplating a Turkey success report today.

Some members of the European family, according to Demetris Papadakis of the Progressive Alliance of Socialists and Democrats in the European Parliament, want to believe that Turkey respects its citizens’ human rights, does not imprison anyone who disagrees, has good relations with its neighbors, does not cause tensions, and does not occupy European territories by force. He concluded that their goal is to support their countries’ economic interests.

Costas Mavrides, a member of the European Parliament’s Progressive Alliance of Socialists and Democrats, referred to neo-Ottoman expansionism, implying that the EU had adopted the appeasement strategy that feeds the Turkish beast. Six sets of sanctions were appropriately imposed in Russia, but none in Turkey, he added. Finally, Mavrides asked for a prohibition on military shipments to Turkey, the evacuation of Turkish forces from Cyprus, and the World Trade Organization’s denunciation of Turkey.