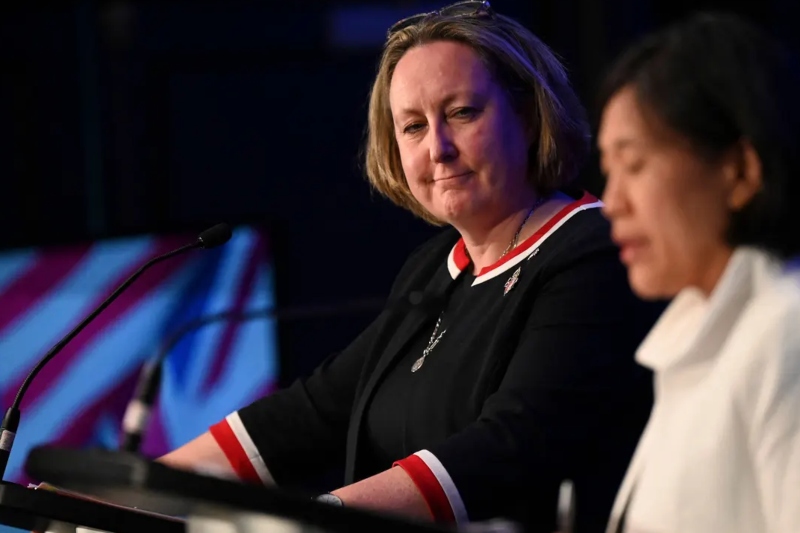 all depends on “workers rights” in uk

United Kingdom – is hoping to crack a trade deal with United States, post Brexit. But the path towards the accomplishment has been undermined by the Boris Johnson government’s lack of ensuring rights for all workers.

This week marks second rounds of talks between the US and UK. Speaking in the context, the union leaders from both sides of the Atlantic have projected that Washington would be pushing for “a worker centered approach to trade” as countries work towards locking the deal.

The biggest union federations in the UK and US – TUC and AFL-CIO have blamed the Boris Johnson government for failing to secure workers’ rights and hold on to their importance.

Why is trade deal with United States important for UK?

The trade deal talks come as Johnson’s government works hard to secure new ties globally after exiting European Union. Cracking a trade deal with the United States is being considered as a “prize target”.

Talks between UK trade secretary Anne-Marie Trevelyan and Katherine Tai, the US trade representative are resuming this week in Aberdeen and London. This is after the dialogues were opened last month in Baltimore on future of Atlantic trade. Trevelyan has said at first round of talks that she would “strengthen the protection of labour rights and the environment” and “tackle forced labour globally”.

Union leaders from both the US and the UK have frequently underlined that Boris government lacks in engaging with and securing fundamental human and labor rights, and that it is more often seen plunging into deals with ‘unpleasant’ regimes.

Post Brexit, UK had assured to bring in union representatives in trade advisory groups. But TUC has said that these posts are still left unfilled.

TUC and AFL-CIO, that represent over 17 million workers in both countries, said in a joint statement that US and UK governments must work together and ensure protection of working standards.

Frances O’Grady, the general secretary of the TUC, said the UK government had rushed into post-Brexit negotiations with countries like Turkey and Colombia that “readily abuse fundamental human and labour rights”. She said, “Trade deals can lift labour standards, promote decent work and reduce inequality around the world. But the UK government has agreed too many deals that leave working people worse off.”

Workers are the backbone of any economy and that is a fact that has been proved time and time again. While UK and US engage in securing a trade deal, it must be ensured that workers’ rights are ensured and protected. What are your views in this context? Do share your opinions and take on this sensitive issue.