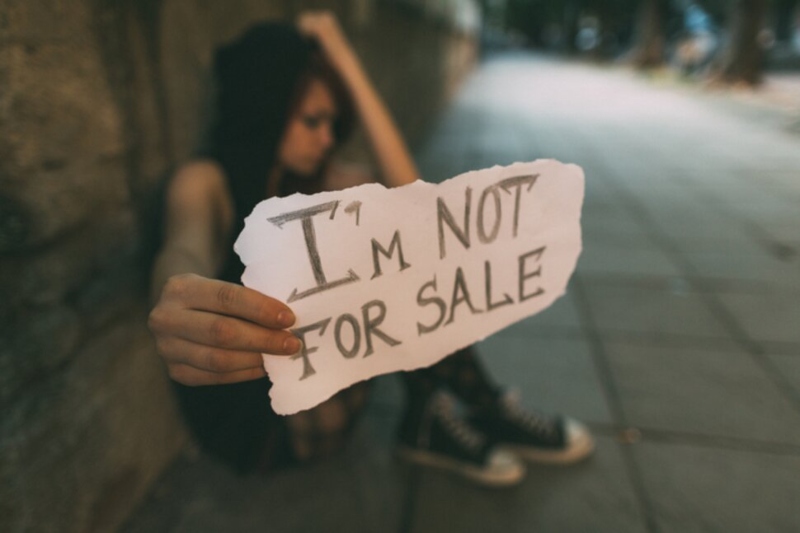 what makes someone vulnerable to human trafficking

Human trafficking is the unlawful act of exploiting women, men, and children to benefit from their work or service. According to the United Nations, human trafficking affects every country in the world. Lack of education and corruption makes people vulnerable to human trafficking.

Human trafficking is a global issue

Trafficking involves transporting someone from one place to another. This typically happens in the form of forced labour, forced marriage, prostitution, and organ removal. People across the world are exploited due to a lack of education, government corruption, political instability, and war.

Women and girls are most often exploited for sex work

The vast majority of trafficked women and girls are forced to do sex work. Traffickers forced them into prostitution for a huge amount of money. The majority of human trafficking profits come from sexual exploitation. Many victims are runaway girls who were sexually abused as children.

Traffickers earn global profits of roughly $150 billion a year, out of which $99 billion comes from commercial sexual exploitation.

Reportedly, a large number of child sex trafficking survivors in the United States were at one time in the foster care system. The FBI report indicated that children raised in foster care are especially vulnerable to human trafficking.

People who leave their country during times of conflict are at an increased for being trafficked. Human traffickers take advantage of the situation and exploit them. According to the UN’s special rapporteur on human trafficking, migrant trafficking occurs “on a regular basis.” Traffickers use online social media platforms to target people.