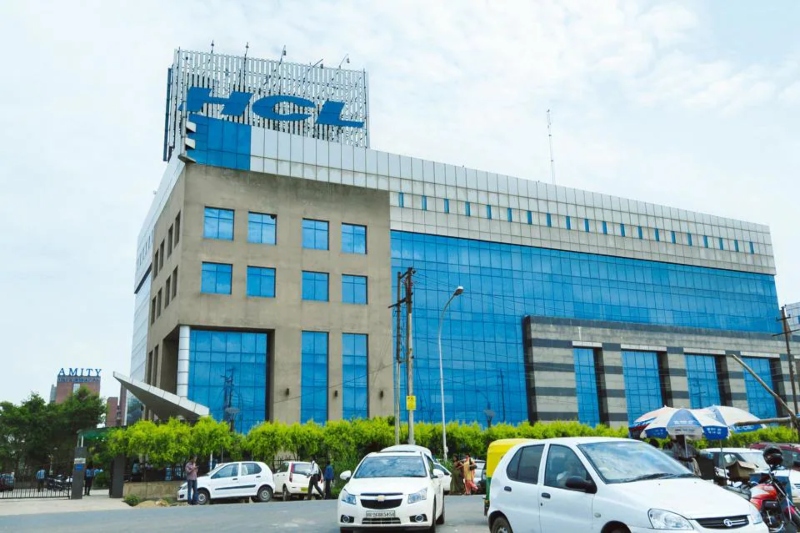 India – In the fiscal year FY23, HCL Technologies plans to hire around 45,000 freshers. The hiring decisions will be made to meet the company’s turnover and expanding demand, according to the reports.

On Thursday, the company released its financial figures for the quarter and fiscal year ended March 2022.

HCL Tech expects 12-15 percent of employees to come to offices in fiscal year FY23. The company is planning for a hybrid working model.

HCL Technologies’ net profit for the quarter ending In march 2022 increased to Rs 3,593 crore on Thursday.

However, it was positive about the “bullish” market, reporting “solid growth across sectors and service lines.” The company had a net profit of Rs 1,102 crore in the previous year.

Key Information About HCL & Its Recruitment

“Our overall growth on YoY basis stands at 12.7% which is better than the guidance led by strong momentum in Digital, Cloud and Engineering services.”

He added, “We continue to invest proactively to create a larger talent pool to address the demand.”