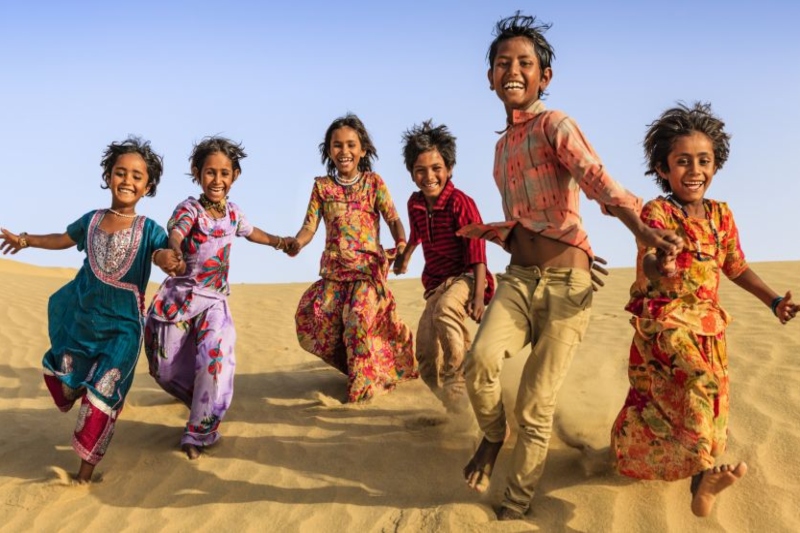 what are the top 10 happiest countries in the world

Finland has been identified as the happiest country in the world in the recently released World Happiness Report 2022. On March 18, 2022 the 10th edition of report was released that listed Finland as happiest country for fifth year in a row. The report, that is being published since 2012, is largely based on two key features – “happiness or life evaluation measured through opinion surveys and identifying key elements that determine well-being and life evaluation across countries”.

The report has been published by United Nations Sustainable Development Solutions Network. The countries have been ranked under this report based on variety of factors, based primarily on individuals’ responses. The World Happiness Report ranks 150 countries based on several factors including real GDP per capita, social support, healthy life expectancy, freedom to make life choices, generosity and perceptions of corruption.

This year the report has ranked 146 countries. Each variable measures a “populated-weighted average score on a scale of 0-10 that is tracked over a period of time and further compared with other countries”.

Talking about this year’s list, only Austria has been dropped out from the top 10 list. Afghanistan has been ranked the most unhappy country in the world, soon followed by Lebanon and Zimbabwe.

Scandinavian countries have secured the top 3 positions in the World Happiness Report 2022. Finland, occupying first rank, is followed by Denmark as the second happiest country and Iceland being ranked as the third happiest country.

India has slightly improved its ranking, standing at the 136th position. In 2021 report, India had ranked 139th position.

Let’s take a look at the top 10 happiest countries according to the global report.