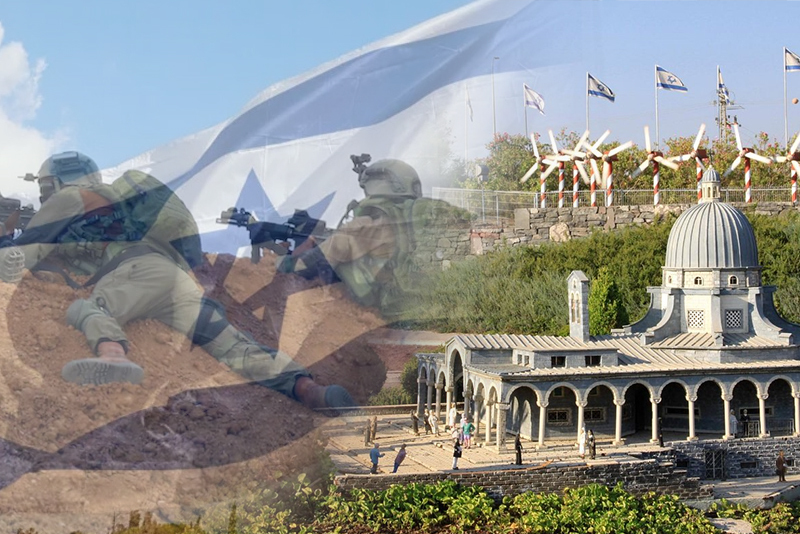 The park falls near Latrun, an area between Jerusalem and Tel Aviv where Israel’s army fought the Egyptian soldiers decades ago. The graves had been discovered by eyewitnesses and since then have been reported about in various local newspapers. Israeli Prime Minister Yair Lapid has confirmed that the Israeli government is going to investigate these mass graves, something that has been confirmed by the Egyptian counterpart.

A year after bodies were buried here, foul smell emanating from the ground was enough to make people living around sick and dizzy. The site is now home to Mini Israel, a tourist attraction with hundreds of miniature replicas of landmarks and buildings in Israel and the occupied Palestinian territories.

In the 1967 war, Egyptian casualties were huge. Israel had won over Egypt, Syria and Jordon together occupying the Sinai Peninsula, the Golan Heights, the Gaza Strip, the West Bank and East Jerusalem.  Many Egyptian soldiers and commandos lost their lives to confusion and not being prepared and dies in huge numbers.

In January, Haaretz (Israeli news agency) revealed that a mass grave of Palestinians massacred in the village of Tantura in 1948 had been discovered under the car park of a popular Israeli beach.

While all this might have happened in war, it continues to be seen as unlawful and violation of human rights. Right to respectable burial is the right of any human being due to health and moral reasons.