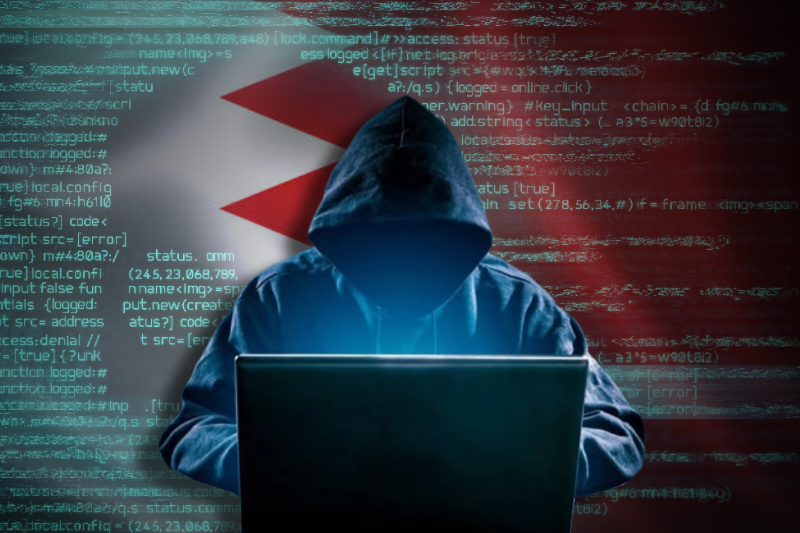 Bahrain – A government client of NSO Group, the Israeli spyware maker, hacked the phone of Mohammed al-Tajer, a Bahraini lawyer once involved in human rights work in Bahrain.

The 55-year-old lawyer from Bahrain was shocked when his iPhone pinged last November with a warning that his phone had been targeted by a nation-state.

A forensic examination of Tajer’s phone was conducted by researchers at Citizen Lab at the University of Toronto. It found that his phone was hacked on multiple occasions in September 2021 by a government client of NSO Group.

Al-Tajer was one of the protesters of the 2011 pro-democracy uprising. Reportedly, a series of demonstrations were violently suppressed by authorities with the help of Saudi forces.

Tajer said, “The worst and most harmful thing is you feel you are not secure.” He said that he is afraid because instead of his phone being his friend, it is now his enemy. He is afraid because he doesn’t know what information is private, and what is already exposed to the nation-state.

A media consortium investigating NSO Group revealed that 20 Bahraini officials who are close to the government may have been targeted for surveillance.

The United States Joe Biden administration added NSO to a commerce department blacklist in 2021, citing evidence that the spyware has been used by foreign governments to target embassy workers, journalists and human rights activists.

In 2021, dozens of human rights organisations and independent experts urged the European Union (EU) to sanction the NSO group over Pegasus human rights abuses. They said governments across the world were using Pegasus to snoop on journalists, activists, and opposition members.