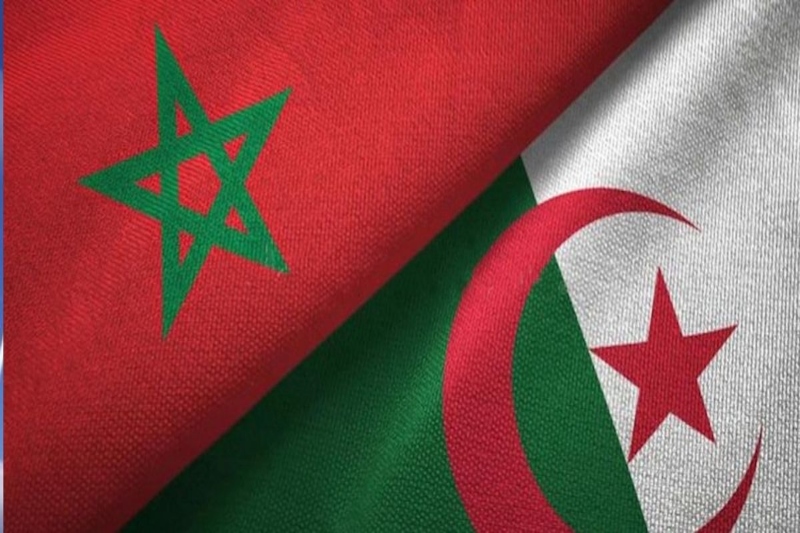 Morocco shut its embassy in Algeria

Algeria has severed its ties with the Kingdom of Morocco on Tuesday and this has prompted the kingdom to close its embassy in Algeria as tensions rise between the North African rival countries. A source has revealed that from Friday the embassy “will close, and the ambassador and all staff will be repatriated to Rabat”. However, Morocco’s consulates in Algiers, Oran and Sidi Bel-Abbes will remain open.

Algeria too has given a major blow by announcing diversion of all its natural gas exports to Spain via undersea pipeline that will be bypassing Morocco. In a meeting with Spanish Ambassador Fernando Moran, Energy Minister Mohamed Arkab said, “Algeria’s full commitment to cover all of Spain’s natural gas supplies is through the Medgaz pipeline.”

Algeria exports natural gas to European country Spain through both the Medgaz pipeline and Gazoduc Maghreb Europe (GME) pipeline, which is of higher capacity, running overland through Morocco. The currently Spanish gas giant Naturgy owned GME pipeline will be passed to Morocco on 1 November. 25-year deal of Algeria to use the Moroccan section of the GME pipeline for shipping natural gas to Spain is set to expire on 31 October, according to Middle East Economic Survey (MEES).

The rift between Algeria and Morocco are said to be numerous, including recent warming relations between Morocco and Israel, using Pegasus spyware and long running dispute over Western Sahara.

On Tuesday, Algiers abruptly cuts off all diplomatic ties with Rabat citing “hostile actions”, allegations rejected by Morocco. Both Morocco and Algeria have long accused each other of supporting opposition movements as proxies – Algeria supporting separatists in the disputed Western Sahara region is a particular contention point for Morocco. Algeria, on the other hand has accused Morocco of funding separatists in the Tamazight-speaking Kabylia region, encouraging them to ignite wildfires that have raged across the country in past weeks killing dozens of people.