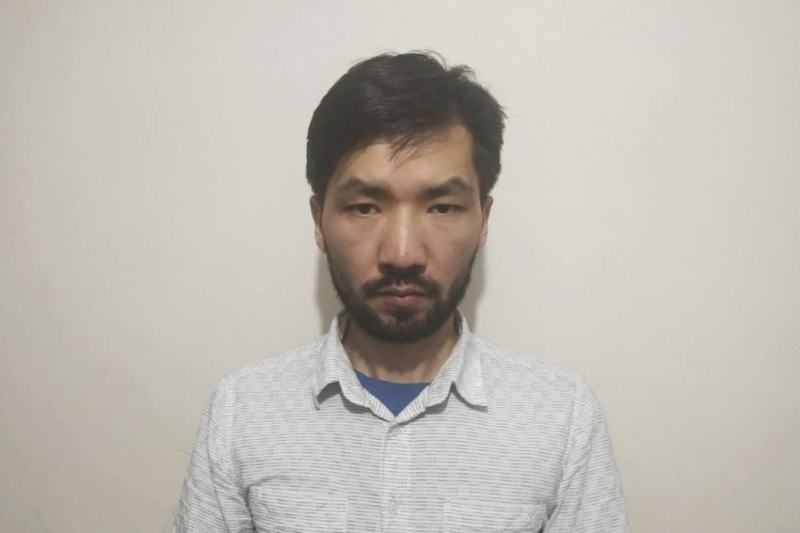 A Chinese terrorism warrant by Interpol distribution led to arrest of Uyghur activist Yidiresi Aishan by Morocoon authorities. Aishan who was in exile in Morocco is feared to be extradited to China, according to rights group. The activists believe that the arrest is politically driven and is part of China’s strategy to hunt down dissidents outside the country.

On Tuesday, Morocco’s national security directorate said that Chinese citizen Aishan was arrested when he landed at Mohammed V International Airport in Casablanca on July 20, arriving from Istanbul. “[He] was the subject of a red notice issued by Interpol due to his suspected belonging to an organisation on the lists of terrorist organisations,” the directorate said.

On request of China, a red notice was dispatched seeking extradition of Yidiresi Aishan. Red notice is similar to Interpol’s most wanted list. Directorate said that Moroccan authorities have notified the Chinese authorities and Interpol of arrest. Aishan has been referred to prosecutors, thereby extradition process going pending.

Aishan wasn’t named publicly by the authorities in Morocco. But non-government organisation Safeguard Defenders have identified him as Aishan.

Aishan is a 33 year old computer engineer, father of three and was living in Turkey since 2012. He was working as a web designer and activist in Turkey since then. According to a friend he also has residency papers. Mr. Aishan was an active part of Uyghur diaspora online newspaper where he worked with other activists in media outreach and collecting testimonies of other Uyghur victims explaining abuse at hands of China in Xinjiang province.

After being repeatedly arrested in Turkey, Aishan came to Casablanca on 19 July. He had later called his wife in Istanbul on Saturday informing her of his deportation.

China has ramped up detention of millions of Uyghurs and other Muslim minorities individuals, calling it a “war against terror”.

Safeguard Defenders have urged Moroccan ambassadors in Washington and Brussels not to extradite Aishan.