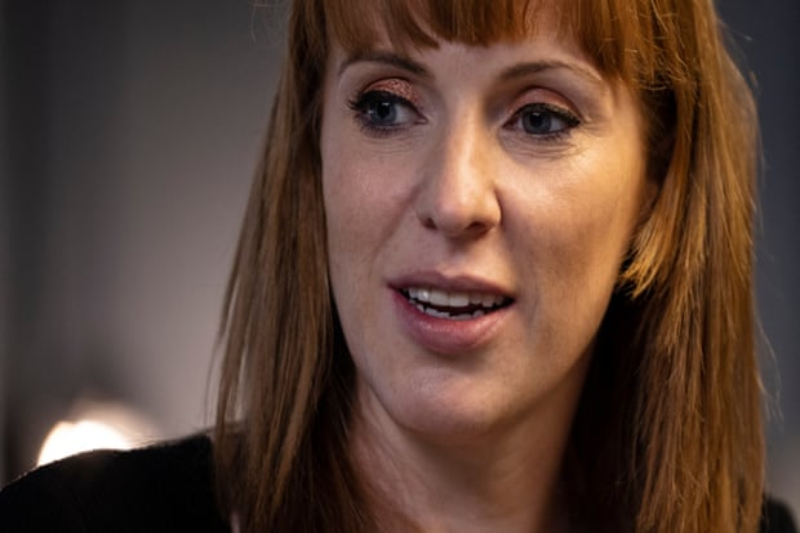 This is a great move to protect the rights and give respect to all those working in the gig economy. Labour is advocating for equal rights to be given to all irrespective of their status in the employment market. After this is put into action, almost an extra 6 million people would have access to fair pay and benefits immediately.

The current norms required workers to have an employment contract, earn an average of at least £120 a week and have been ill or self-isolating for at least four days in a row, in order to be able to avail sick pay. Even for such employees to access to statutory maternity, adoption, paternity, shared parental leave and flexible working requests, gig workers had to pass a certain qualify period.

The shadow employment secretary Andy McDonald has very aptly said that, “Millions of workers are in insecure employment with low pay and few rights and protections, particularly key workers whose efforts got the country through the pandemic. A lack of basic rights and protections forces working people into poverty and insecurity. This is terrible for working people, damaging for the economy, and as we have seen throughout the pandemic, devastating for public health. We need a new deal for working people. Labour would ensure that all work balances the flexibility workers want with the security they deserve.”

All these moves are being made to ensure Britain can start to make best use of its own workforce and bring its economy to a point of stability since the Brexit. All announcements by the Labour Party therefore hopes to bring together policies already announced, including a minimum wage of at least £10 an hour, a guarantee of work or training for young people and a buy-British approach, intended to use government procurement to support employment.