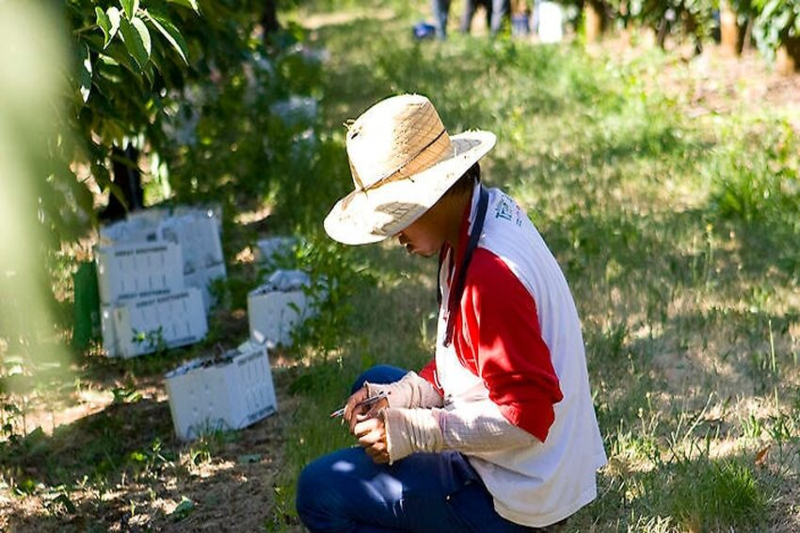 Migrant population is one of the most important part of the Australian economy but they have not been treated well, reports confirm. Accounting for almost 10 percent of the Australian workforce, the Australian Immigration Minister and employee representatives are finally calling for an end to the unfair labour practices being used against them.

As of 2019, there were as many as two million temporary migrant workers reported working in varied jobs in Australia. According to reports shared by the Western Australian Council of Social Services (WA COSS), migrant workers have been pushed to do excessive fast paced work, leading to fatigue and physical injuries. They have also been subjected to intimidation, racial discrimination and sexual harassment too.

According to United Workers Union, even farm workers have been paid far less than the legal agreement wages. Exploitation is rampant and has gone unchecked. As the country is in desperate need of migrant workers for its various tasks, there are provisions being made that the returning lot does not have to undergo harassment the way they went through earlier.

For this, a new set of proposed criminal offences and civil penalties have been announced by the Immigration Minister Alex Hawke recently, that will ensure migrant workers have a voice.

“This legislation is timely as we work on economic recovery from Covid-19. We want to ensure Australia maintains a strong reputation as a destination of choice for working holiday-makers, students and skilled migrants,” Mr Hawke said.

Under the Migration Amendment (Protecting Migrant Workers) Bill 2021, it will be an offence to coerce or pressure a migrant worker to accept employment arrangements that breach work-related visa conditions.

Further, employers who breach any provisions in the Migration Act or the Fair Work Act 2009 will also be banned from employing additional migrant workers for a specified time period.

The pressure is mounting on farmers who try to be fair. They are given lower returns on their yield in supermarkets, forcing them to pass on the pressure of reduced earnings but squeezing and arm twisting the migrant workers instead. An overall policy change would be need to fix probably a fair price for farmer yields in order that the pressure does not get passed down to the migrant population which is ultimately on the receiving end.