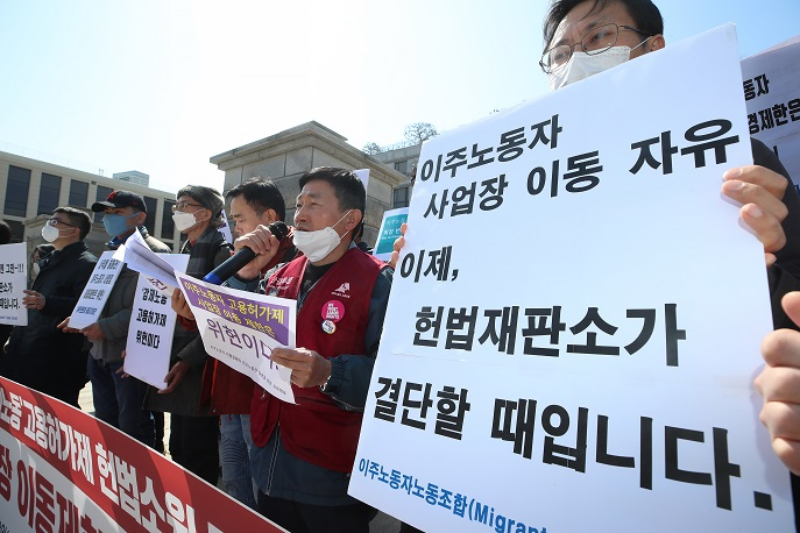 These groups have repeatedly tried to ask the government to intervene and do something about this unfair practice. But so far, no action has been taken. It is sad to note that no matter how difficult maybe the situation, these migrant workers were not allowed to change their jobs. The situation has been worst in Covid times as well.

The employment permit system that marked its 17th anniversary this year was designed to allow migrant workers to change workplaces up to three times during their three-year employment period.

But the permit system does come with a condition where migrant workers can change their workplace only under several conditions, one being if there was a cancellation of contract by the employer.