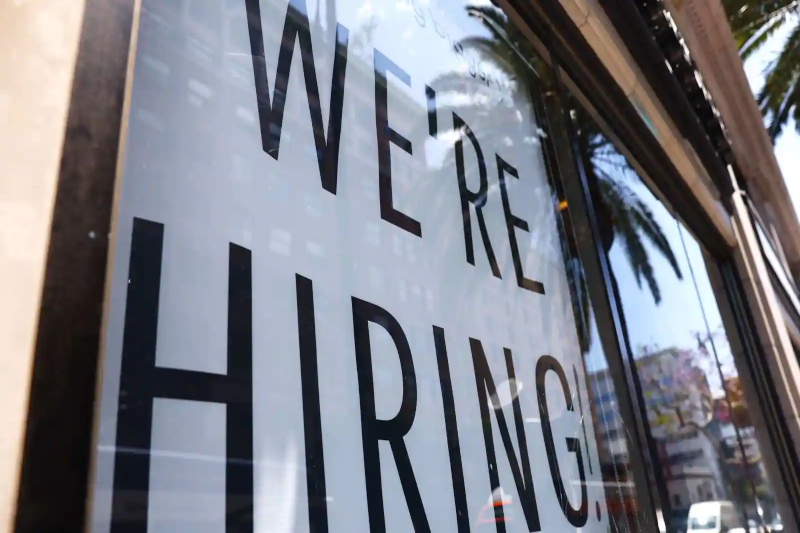 Much of the labour shortages are occurring in industries where profit margins are already thin. It mainly focusses on the leisure and hospitality industry, where the risk of profits turning into losses is already high. And employers can’t offer higher pay to just the new people. Increasing wages is essentially a wager that today’s demand will persist and justify higher labour costs in the years to come. And companies don’t want to be able to have to reverse that decision. Especially in thin margin businesses, if newer workers are paid to attract them for the job, then the employer must pay more to existing staff as well to retain them.

Lagging wages in the U.S. is not an economic issue, rather it is about management. Marc Benioff, CEO of Salesforce believes “inclusive capitalism” is his mission, and Jeff Bezos is funding a $2 billion fund to help homelessness, and many other CEOs are trying to take on social causes, they are reluctant to act with their paychecks. And this old way of thinking is holding the economy back.

Another reason why companies are reluctant to raise wages is because of the sticky effect. The sticky wages effect implies the time when management hates to raise wages because once you raise them, it’s hard to take them back down. Just in case, economy goes south and hit the recession, then company management is stuck with high cost of labour.

A lot of firms are adopting the ‘wait and ration’ approach. It means to wait until labour market conditions ease, perhaps when the borders reopen, and until then, ration output. It happens mostly when there is increase in the cost base and it is difficult to reverse later on; there is a reluctance to increase prices, and the business expects labour market conditions to ease before too long. By waiting and rationing, firms can avoid entrenching a higher cost structure in response to a problem that might be only temporary.