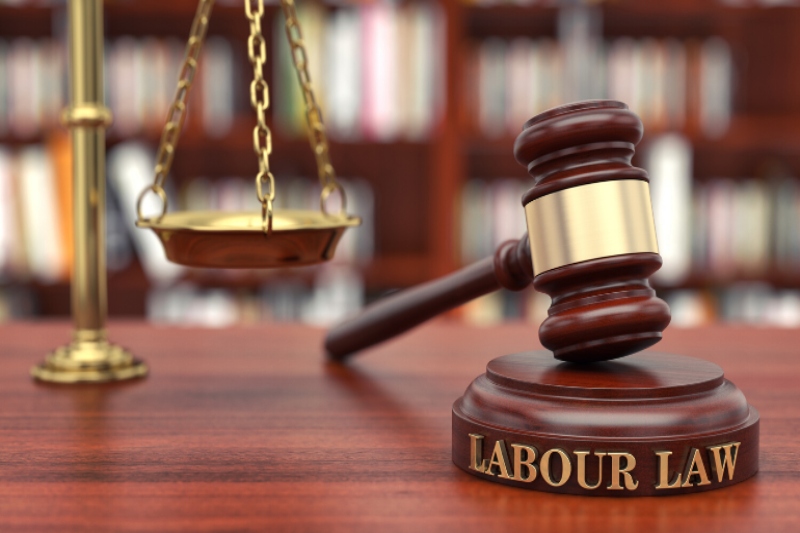 With digital corporations hitting the market, this has become one of the common tendencies that whenever there is a question about employing labor for temporary positions, they ask them to overwork by completely dismissing the labor laws.

These companies are mostly the ones that are application based and are well financed so the question of money generally never comes into the picture. The owners or the managers of these corporations feel that if they are paying well then they are eligible to make their employees or labor work more, which is exactly the thought that the labor disagrees with.

In 2021, Spain took a remarkable step by making a change in the policies of the employees and job appointments by recognising the delivery riders as official employees for food delivery platforms.  This newly bought in law in the system protects the interests of the delivery riders who lack basic rights such a minimum wage, sick pay, and collective bargaining.

All was going well till a few companies had completely disregarded the law and showed why it is exactly difficult to come up with such laws and implement them for such a huge population against it. To think of, there were close to seventeen thousand laborers which were favoured by the law but still the European country was having a hard time protecting their interest.

What could be the reason for this leniency? Is the arrogant attitude of these application based platforms coming out of the wealth they are being provided with? To simplify the matters, this could in fact be the reason. The applications are funded by huge businessmen or investors who have little to no regard for government laws.

Today is the last day when these platforms can confirm their stance on this law. When the law was announced, it was decided that companies will be given till August 12 to adapt these laws in the interest of the labor. This transformative change was brought in order to cater to the delivery riders who were having difficulty to identify with any section of the employment clause.

They were not allowed to consider themselves self-employed because the scale of control their companies had over them was too much to grant the condition for self-employment. So the Supreme Court went ahead with giving an order to call them employees who will be able to avail employment benefits just like other employees of the company.

Obviously, this did not go down well with most of these food delivery apps. Deliveroo has already announced that it will be pulling out of the Spanish market. When asked about the exit, Deliveroo said that for the return, the small market of Spain could not cater to future expenditure leading them to say bye to the European country.

Another app, Glovo, chose to be adamant with the self employment rule. It said that it will maintain 80 percent of its riders as self-employed — with plans to hire the remaining 20 percent (around two thousand people) as employees by the end of 2021.

The new law is an employee-driven change that will, for obvious reasons, bring much sought relief to the employees who were hoping for something stable but for companies, it might prove to be a heavy deal. Hence, the companies who are either well-funded or have profitable outcomes in the market can afford this law. Having said that, it is high time that food delivery riders, executives and labor are recognised as employees so as to make them a part of the formal ecosystem.