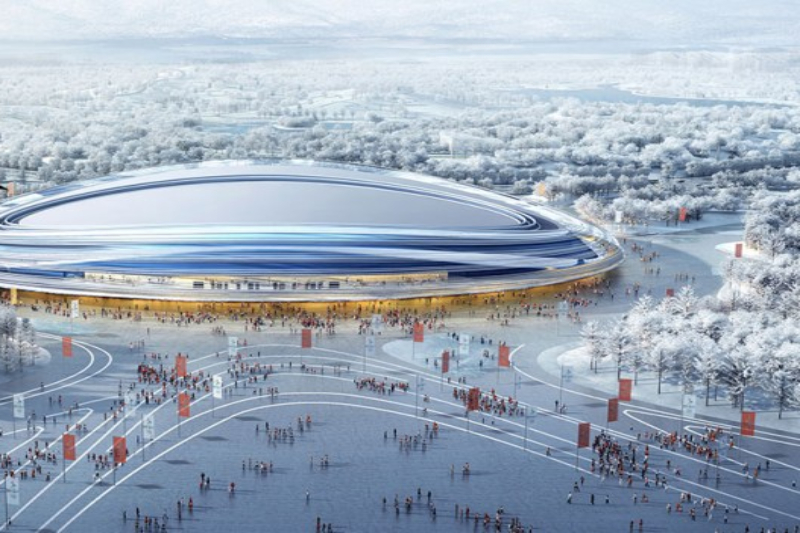 Beijing is the talking point again. This time it’s the Winter Olympics to be held in 2022. But too much is at stake here especially when it comes to sponsors. Most US sponsoring companies are keeping mum about a growing unrest and displeasure over China being chosen as the venue.

But the lawmakers are indeed asking these tough questions with their primary focus on China’s gross negligence in maintain fair labor practices. This resonates with the upheaval amongst athletes when it was discovered that even Qatar had misused its migrant worker population in getting world class football stadia and related infrastructure ready towards the FIFA World Cup recently.

The Congressional Executive Commission on China is question the top management of companies like Coca-Cola, Airbnb, Intel, Procter & Gamble as well Visa. But all of them have refused to comment. The US lawmakers have already written a letter to the International Olympic Committee chief urging for a relocation of the Winter Olympics. The lack of empathy and disregard for human rights cannot be denied or overlooked, is the clarion call of many other Western countries.

In focus is primarily, China’s genocide against the Uighur Muslims and similar instances with other minorities groups too.  The letter clearly said that, “No Olympics should be held in a country whose government is committing genocide and crimes against humanity.”

Last week itself, the UK House of Commons has already passed a motion to boycott the 2022 Winter Olympics if it is hosted in China. UK boycott has been gaining steam since October 2020 with billboards screaming for not to encourage another dictatorial move like the one carried out by Hitler in 1930s. There are also questions being raised over the safety of athletes over citizens with duality being persecuted and falsely arrested in China.

Strangely, company executives have said that they had little control over standards, political issues or decisions involving hosting. Lawmakers have countered this justification saying that companies can have a significant influence if they choose to use it, including their advertising clout, power of example, power to negotiate sponsorship contracts and ability to lobby against restrictions on athletes voicing their opinions. But most of have deflected taking responsibility and have commented on the sidelines that violation of human rights is indeed disturbing.