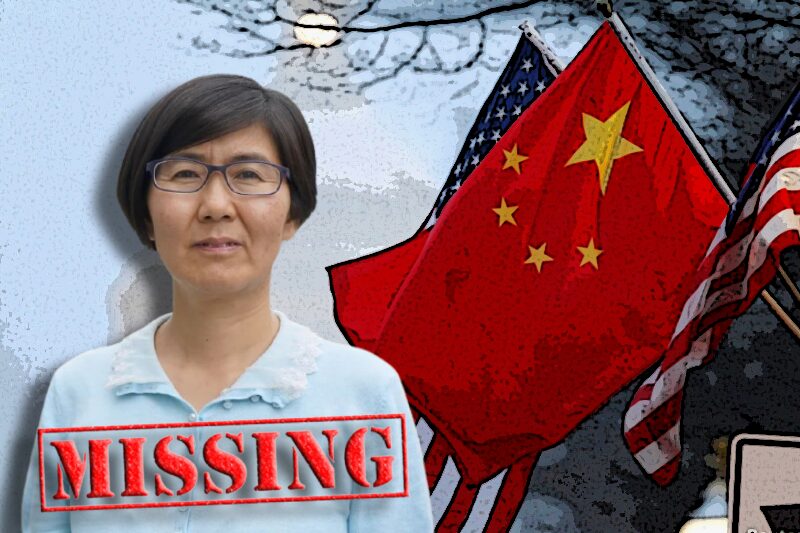 Wang Yu, the Chinese human rights lawyer’s whereabouts are unknown and this has deeply concerned the United States of America, especially when she was about to attend International Women’s Day ceremony where she was to be awarded for her human rights work.

Wang was one of the recipients who were to be awarded by the US State Department for “international women of courage” award. She was receiving award for her past work in “politically sensitive” arenas where she advocated for activists, abused children, scholars and people from ethnic and religious minority groups.

Wang had accepted the invitation and was going to attend the Monday ceremony virtually before she lost contact with the State Department officials. US State Secretary Antony Blinken said, “We have not been in regular communication over the past two days. We’re concerned because we know that she wanted to attend today’s ceremony. We’ll be following up and, if necessary, speaking out on her case.”

Though the department officials haven’t commented anything on whether they think she was detained by the Chinese authorities, they did say they were concerned for her safety and security and were disappointed as Wang wasn’t allowed and given freedom to attend the Monday’s ceremony in person.

Wang came into spotlight after she was rounded by China’s authorities in “709” crackdown of human rights lawyers in 2015. She was the first lawyer to be caught up in crackdown, which eventually caught up around 300 lawyers. State Department has said that Wang had been “harassed, threatened, searched, and physically assaulted by police since she began to take on rights abuse cases in 2011” and has since been prohibited from leaving China by authorities.

Wang and her husband Bao, also a human rights lawyer, were then charged for inciting violence before being released in 2016 after a televised and ‘supposedly coerced’ confession. The case had caught attention of international bar associations, United Nations and many governments including USA and European Union.