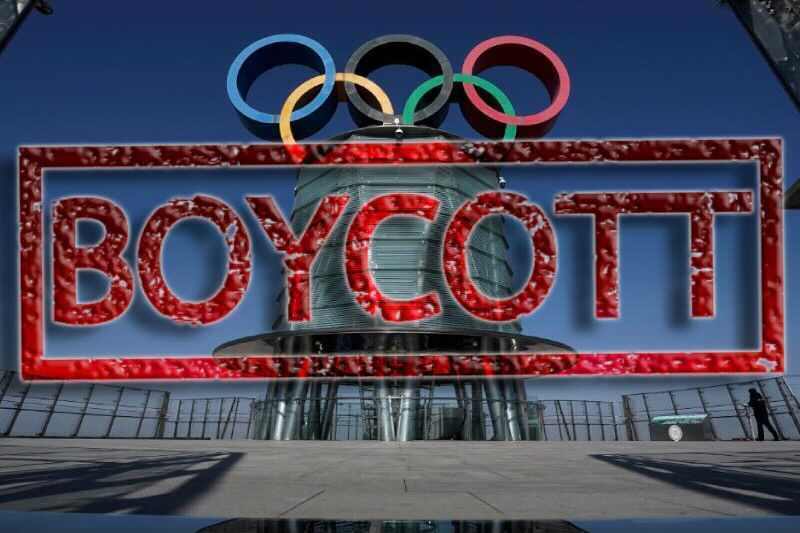 Massive and consistent human rights abuses by China have triggered 180 human rights groups to boycott Beijing 2022 Winter Olympics as a protest and call for action. The groups are mainly regional and out in support of Tibet, Hong Kong, Taiwan, and the Uighur community who are facing abuses by China.

The associations argue that handing Beijing the games would act as a catalyst to their systematic abuse of human rights against targeted communities. The coalition group said calling out global governments to boycott the Olympics, “Since then … President Xi Jinping has unleashed an unrelenting crackdown on basic freedom and human rights.”

The hopes of boycotting the Games is to avoid bolstering Chinese government’s practices as was done by 2008 Summer Olympics.

Open letter that was published this week said, “The IOC [ International Olympic Committee] refused to listen in 2008, defending its decision with claims that they would prove to be a catalyst for improved human rights. As human rights experts predicted, this decision proved to be hugely misplaced; not only did China’s human rights record not improve but violations increased substantially without rebuke.”

“Now, in 2021, we find ourselves back in the same position with the IOC who are refusing to act despite the clear evidence of genocide and widespread and worsening human rights failures,” it continued.

Past year China has experienced growing international pressure over its documented abuse against Uighur Muslim and other minority groups in Xinjiang province, the crackdown in Hong Kong post-National Security Law implementation, enforced labour programmes and surveillance in Tibet, language suppression in Mongolia and aggressive progression in Taiwan. This has led to severe sanctions slapped on Chinese officials by other nations like the US and EU. But still boycott has been not in top priority by the countries like US who has declared Xinjian abuses equivalent to genocide.

Jen Psaki, White House spokesperson said on Wednesday, “We’re not currently talking about changing our posture or our plans as it relates to the Beijing Olympics.”

In response, China’s foreign ministry spokesperson Wang Wenbin said, “We are fully confident the Beijing Winter Olympics will be a splendid event. In the meantime, I must point out that it is highly irresponsible for some parties to try and disrupt, intervene, and sabotage the preparation and holding of the Beijing Winter Olympic Games to serve their political interests.” He added, “Such actions will not be supported by the international community and will never succeed.”