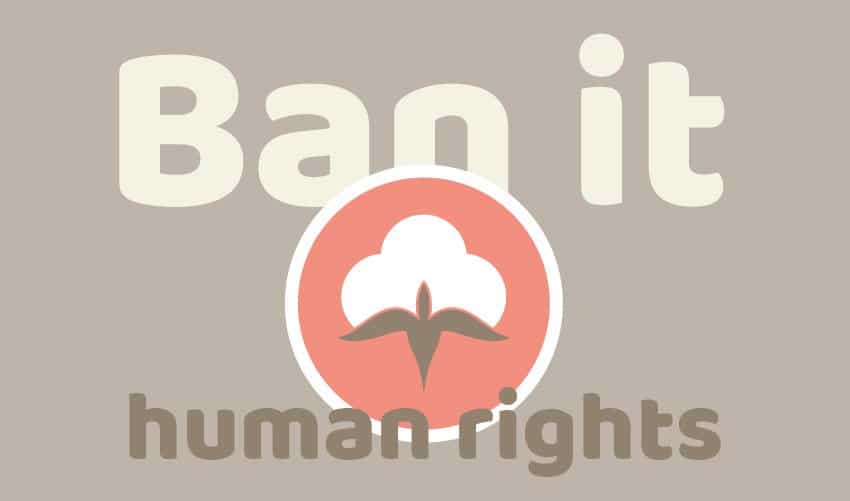 Due to the growing allegations of widespread forced labor in Chinese Xinjiang province, the Human rights campaigners have called upon US authorities to ban all cotton imports from China, The Guardian reported.

Due to the growing allegations of widespread forced labor in Chinese Xinjiang province, the Human rights campaigners have called upon US authorities to ban all cotton imports from China, The Guardian reported.

As per The Guardian, many largest fashion brands and retailers require cotton due to which millions of Uighur people are facing human rights violations in the Chinese Xinjiang region due to forced labor, says 180 human rights coalition groups.

Global outrage is escalating over the atrocities done upon the Uighur people in the province, including exceeding working hours, and abuses.

China is among the top three cotton producers in the world, with 84% of its cotton originating from Xinjiang, situated in the north-west of the nation. The Human Rights campaigners state that the forced labor system across the region on the religious and ethnic minorities is going on since World War II.

On 31 Aug, the US Custom and Border Protection in a petition cited that there is substantial evidence about the Uighur minorities were forced to work in cotton fields.

Many fashion brands across the world buy cotton from Xinjiang that five cotton merchandises sold globally are tainted with forced labor, and human rights violations are happening there.

As per Rahima Mahmut, a representative for the World Uighur Congress, one of the campaign groups initiating the petitions, is hoping that the economic repercussions of the ban could make Beijing review its prison labor system.

Many brands depend on buying cotton from this region, says Dearbhla Minogue, a judicial officer for the Global Legal Action Network (Glan) stated in The Guardian.

In April, Glan submitted a 57-page appeal to HM Revenue and Customs in the UK demanding a similar ban. The petition, submitted under an 1897 law banning the import of merchandise made in foreign penitentiaries, remains in consideration, added Minogue.