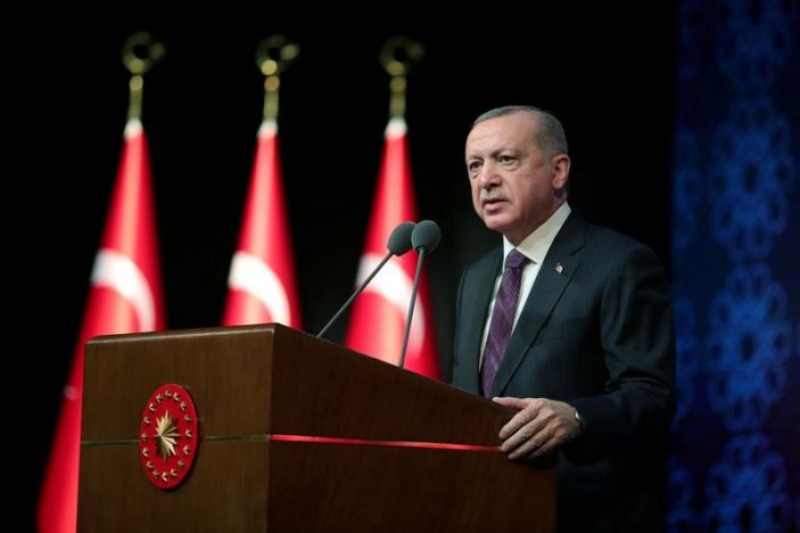 The exploitation of Human Rights in Turkey

Turkish President Recep Tayyip Erdogan yesterday promised that he along with other government officials will be taking necessary steps to ensure that human rights are given to people. “The main determinants in drawing up Turkey’s Human Rights Action Plan were the needs and demands of the people,” said Erdogan.

This is after there has been a huge uproar after 183 countries have demanded Turkey to reach immediate action against the violation of human rights in the country. The call has forced the Erdogan government to take action and leaders of the country have called this a groundbreaking new Human Rights Action Plan.

The Turkish government has taken a strict call against the journalists who have talked against the government by any means. They have snatched away the most basic rights from the journalists and denied free speech and expression. As per reports, Erdogan has bought the media to its favor and is making every effort to tarnish the existence of opponents in Turkey.

Erdogan along with some top leaders are also planning to take the route of extended power in the country that basically ends the opponents and other parties that are a very essential part of democracy. There have been strong media campaigns in recent days but the Turkish regime has been completely ignorant of the idea of corruption and human rights violation and has instead countered the news with buying of certain media outlets.

The whole population is living under a threat to their right to express but a community which is suffering for the most basic to the most luxuries rights is the Kurds. The people in power have made it very clear with their actions that they do not plan on giving any rights to Kurds and are continuing to exploit them of their basic necessities.

The law also could not justify the arrests made under the pressure of the Turekish regime. It shows there has been inconsistency in the nature of the arrests carried out by the police as same things have been conveniently avoided earlier. On one had Erdogan is promising human rights while on the other side he keeps to torture communities and people taking a stand against them.

These exploitations reports reached the international form and the United States chose to send a letter asking for the Turkish regime to implement human rights to the very core. They called out on Turkey exposing its nature of bias towards those in opposition to the people in power.

Not only Kurds but the country’s regime has been violating women’s rights as well. A report of 2019 showed that nearly 500 women were slain in the country. Before this report, there were huge protests in the country by women who demanded punishment for the accused in the rape of 19-year-old Ozgecan Aslan, who was also killed by the person.

But despite such significant protests, the number of cases of violence against women did not decrease. The women’s rights activists stress that the issue is that the people who are enforcing laws and ensuring women’s safety are also men. No woman is selected to head the council. How can that guarantee women’s safety?

Workers’ rights have also been exploited. A report revealed that the Labor party has been using children and youth for their benefits and denying them their basic right to live freely. These workers have been denied payments and even if they are paid, it is not sufficient to sustain their life.

Apart from this, these workers did not even have proper health care facilities. For any causality, the authorities straightway deny taking responsibility and when someone like a journalist tries to address the issue, they are also subjected to threats. The most recent example of the same would be Osman Kavala and Leila Guven, who have been detained because of them talking about serious issues that put the Turkish regime under the scanner.