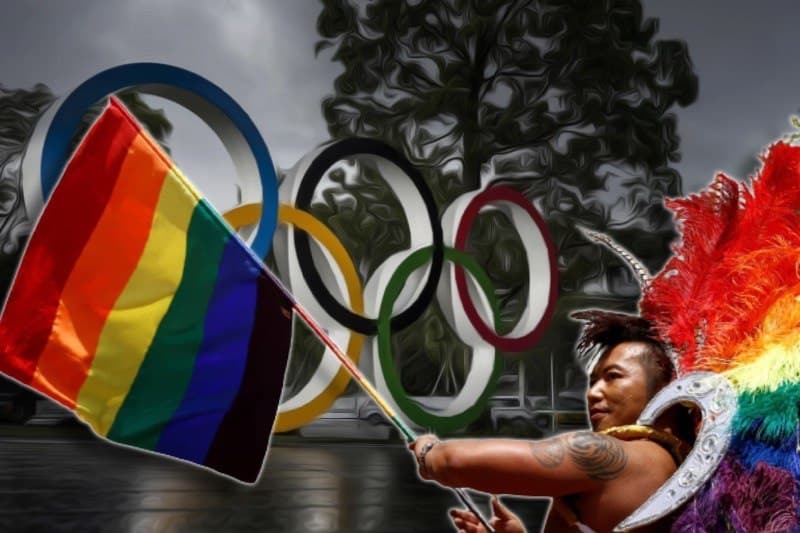 The Human Rights Watch (HRW) alongside 115 LGBT and human rights organizations sent a letter to Japan’s Prime Minister Yoshihide Suga on January 25 to adopt the LGBT equality act. The groups are organizing a #EqualityActJapan campaign in English and Japanese to support the law of gender equality.

The Tokyo 2020 Summer Games are promoted as commending “unity in diversity” and “passing on a heritage for the future.” To achieve that, Japan requires passing a national anti-discrimination law to ensure the LGBT community and athletes such that it fulfills international guidelines.

The Tokyo Organizing Committee of the Olympic and Paralympics Games (TOCOG) should brace LGBT nondiscrimination enactment to shield everybody in Japan from any type of discrimination on the basis of gender identity or sexual orientation, members of TOCOG’s committee stated.

On February 18, Hashimoto was elected as the new president of TOCOG, following the former PM Yoshiro Mori, resigned after discriminatory comments on females. On February 24, Hashimoto declared a new gender equality group at the TOCOG and expressed that women empowerment and gender equality will be promoted the most in the future.

Tokyo was scheduled to hold the 2020 Summer Olympics, yet the International Olympic Committee (IOC) and the Japanese administration deferred the games for one year because of the coronavirus pandemic that spread in the entire world.